Sunrise is located in Suginami-ku in Tokyo. The company was originally founded back in September 1972, but has gone through a series of name changes since then. The company became Nippon Sunrise in April 1977, and they started to promote their television programs as such at that point.

A new company called Sunrise split away from Nippon Sunrise in June 1987. Both companies continue to operate independently from one another, which can be a bit confusing for some television viewers. Sunrise became part of the Bandai Group in February 1994, which gave it access to a wide variety of programs that were already under the Bandai banner.

Sunrise produced a Tiger & Bunny motion picture adaptation that ran in Taiwan, Singapore and Hong Kong before making its rounds on television. The company is famous for its association with the Gundam franchise. They oversaw the Mobile Suit Gundam F91 movie, and they also produced Mobile Suit Gundam UC. These two properties have made Sunrise quite famous in Japan, and both of them continue to enjoy a decent amount of television exposure. The company was also behind the original Mobile Suit Gundam show as well.

Inuyasha may have been the biggest modern hit for the network production company, and that show spawned a number of related films. The television adaptation of Inuyasha was a major draw, and it continues to be for many new fans. Viewers from across the country tuned in to see the antics of the dog-eared supernatural warrior, and it helped to attract attention to Sunrise's other properties. 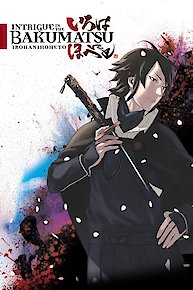 Intrigue in the Bakumatsu 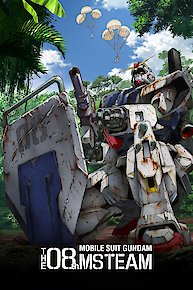 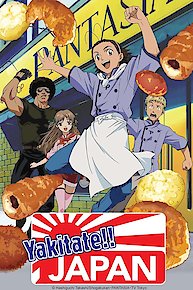 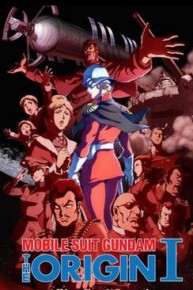 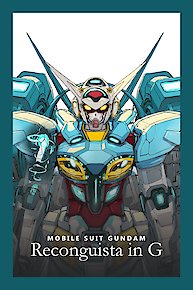