TeleNext Media, Inc. has produced Emmy award winning daytime soap operas since 1933. The twenty different day soap operas produced by TeleNext Media include As The World Turns and the Guiding Light. This service production company also produced the People’s Choice Awards. TeleNext Media owned by Publicis of Paris and the business unit of MediaVest, the media and communication unit of Starcom MediaVest Group. Its daily television serials now air on USA networks and are licensed worldwide. Telenext is based in New York, New York as a media production management agency.

TeleNext Media is not a network and its products are purchased by various network. The soap operas As The World Turns and the Guiding Lights are now in syndication and the reruns are still airing worldwide. TeleNext has strong ties with Proctor and Gamble Entertainment who also claim production credits for the People Choice Awards, a yearly reoccurring event. The People’s Choice Awards was created in 1975 by Bob Stivers and gives the general population a chance to vote on their favorite movies, stars and music. The list of categories has changed and increased over the years but the idea of artist and performers winning awards by popular vote continues. This year's event occurred January 15 but you may be able to catch a re-broadcast to see this years winners. You can also see the winners at the People's Choice Awards website. 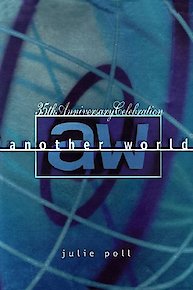