In an age where finding anything for all ages proves nearly impossible, The Three Stooges films stand the test of time for universal comedic genius. Originally a Vaudeville act, The Three Stooges took to the silver screen in 1930, and would continue to bring smiles to a world-wide audience all the way through 1965. Though fluid as a cast, they were consistent specialists of slapstick buffoonery that no one has been able to top in comedic history. The comedic stylings of the stooges continue to be a muse to present day comedians and film makers; even as late as 2012 the Farrelly brothers created a new spin on the old classic.

To watch these classics is to enter a world that is impossible to take seriously, which is a welcome escape for anyone. A laugh for the whole family awaits you as you tune in to see the comedic shenanigans of Moe, Larry, and Shemp bringing their wacky havoc to a fire station in their first release, Soup To Nuts. Cheer on your favorite trio try tackle the gridiron in Three Little Pigskins. Enjoy the pseudo-historical lampoon of Moe, Larry, and Curly trying to hide the Lovely Diana from Octopus Grabus, her near-sighted suitor. Whatever adventure you join them on, the Three Stooges are guaranteed to bring laugh after side splitting laugh from yesterday’s golden screen. 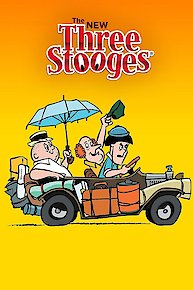 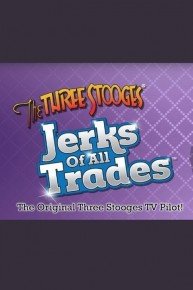 The Three Stooges: Jerks of All Trades 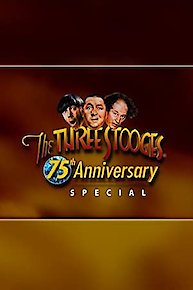 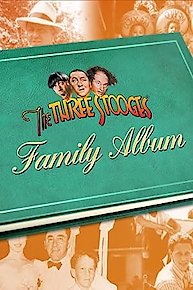