CBBC is a British children’s television channel shown on Freeview, cable, IPTV and digital satellite. It airs from seven AM to seven PM daily with programming aimed at the seven to twelve year old demographic. This programming consists of drama, entertainment and comedy shows as well as animation. News and other factual programs aimed at younger viewers make up the remainder of the programming offered. Many of these programs are produced in the UK.

From the channel’s inception in 2002 it has had a focus on the informal education of children as one of its core precepts. This has included a two hour block in the late morning hours that contain old BBC Schools programming. They have not produced any new programs for this block, resulting in many of the programs being decades old.

In recent years they have begun to move in a more updated direction. They have added a simulcast high definition channel, CBBC HD, that has the same programming. In many markets CBBC Extra offers an interactive viewing experience. They also now have a website separate from the BBC parent site. Children are offered a variety of online activities such as games, videos, puzzles and moderated message boards to enhance their enjoyment. 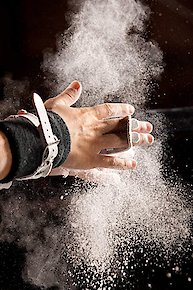 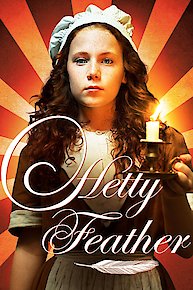 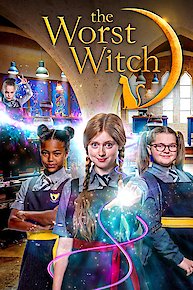 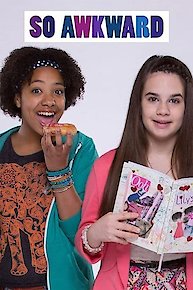 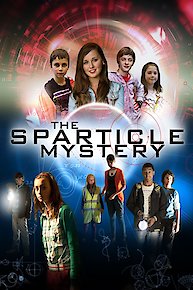 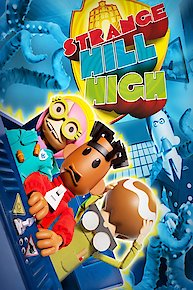 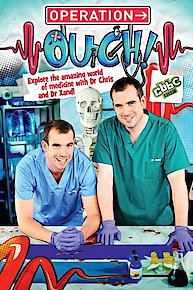 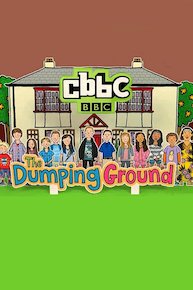 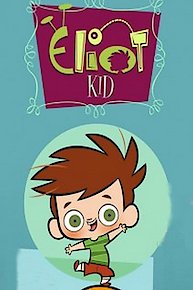 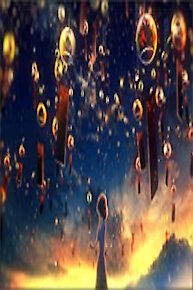 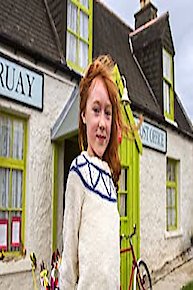 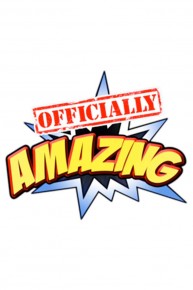 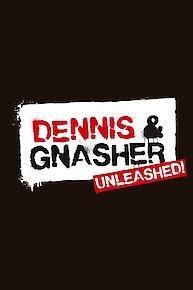 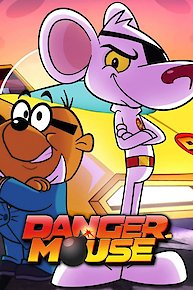 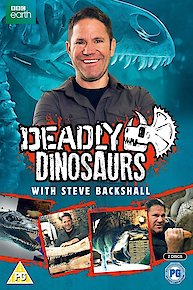 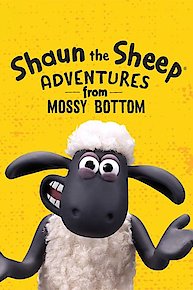