Watch TV Shows on Entertainment One

Entertainment One is a channel filled with a wide variety of genres such as drama, sci-fi, romantic comedy to name a few. There are also the docudramas and full length movies which make for compelling television. Shows include Bitten, The Walking Dead, Hindsight and Close Up Kings, which addresses the popular demand of viewers. The docudrama mini-series, The Book of Negroes is an example of the caliber of production to expect.

Bitten takes a dramatic approach to the plight of man and werewolves. Character Elena struggles to uncover the strange happenings in her town. What she finds is another dimension with the Otherworld.

The Walking Dead is a wildly popular hour long series of survival for a group of people following their leader Rick. Each episode highlights the dangers and challenges faced by them from the citizens of Terminus.

Hindsight is a light hearted romantic comedy with a theme of wanting to turn back the hands of time to correct past mistakes in the love life of lead Becca. The antics are created from the depths of her thoughts into reality.

Close Up Kings is for the street magic enthusiast and is filled with mind blowing illusions. Episodes highlight three close friends traveling from city to city as they try to outperform each other. Watch dollar bills burst into flames or people disappear into thin air.

The Book of Negroes is a docudrama following the life of the slave Aminata from her roots in West Africa to freedom in England. The storyline is viewed through her interpretation of slavery. A depiction of the American Revolution in New York brings home the turbulence of her journey. 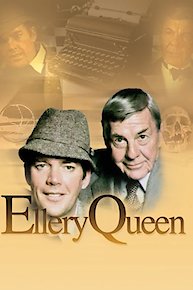 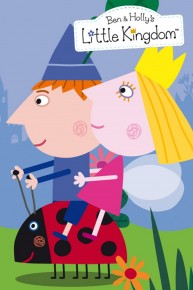 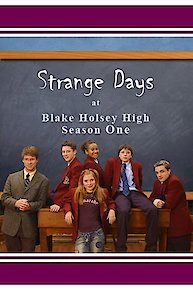 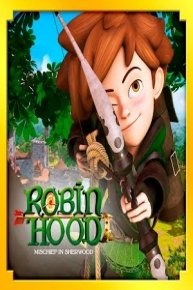 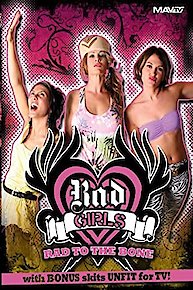 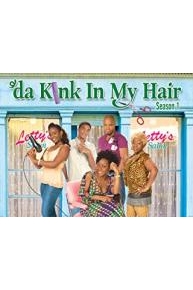 Da Kink In My Hair 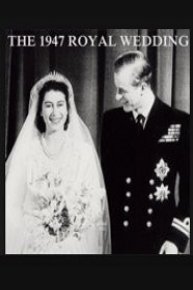 The 1947 Royal Wedding
Someone Knows My Name
The Don Cherry Story: Keep Your Head Up Kid
Drug Wars
The Shut Ins 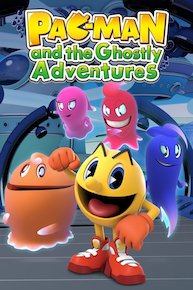 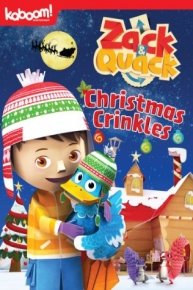 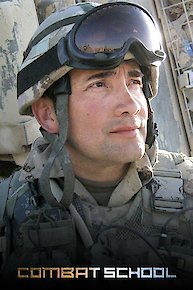