The company presents over 224 hours of original material produced by LBI every month at the Empire Burbank Studios. These broadcasts include news shows, sports, music videos, a reality based tango competition, dramas and special event programming. For example, one popular series is Estrella TV News with Myrka Dellanos. Another is a news show dedicated to offbeat or unusual news items. The station also provides a show discussing the biographies of famous Hispanic Americans.

Estrella TV also archives material marketed by LBI for commercial syndication through catalog subscriptions. Over 3,000 hours of this form of Spanish language programming is available. Although not as large as Telemundo, Estrella TV is one of the most popular channels offering content in the Spanish language.

In many markets, Estrella TV is offered as a cable television channel. Some material is provided to streaming and on demand markets also, apparently. For several years, Estrella TV was distributed by Comcast, the same company that markets a competing Spanish language channel, Telemundo. 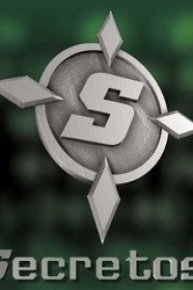 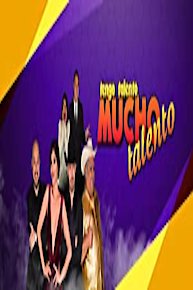 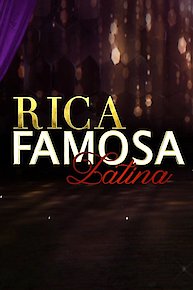 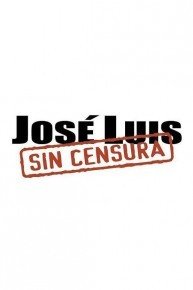 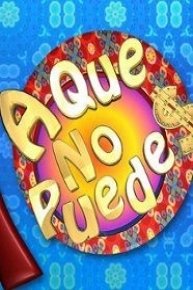 A Que No Puedes 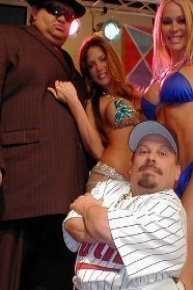 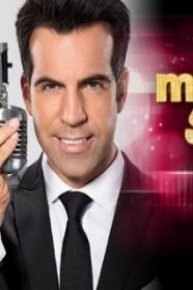 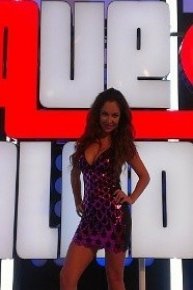 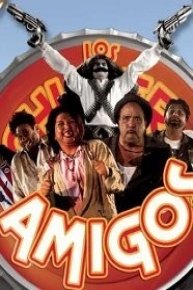 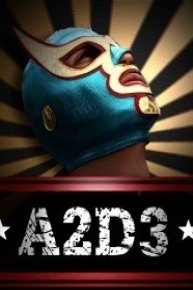 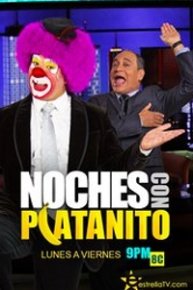 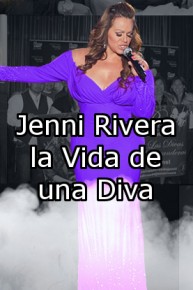 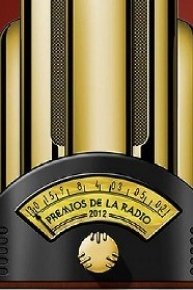