France 3 is the second largest public TV network in France, headquartered in Paris the network provides a series of regional news and local programming through a series of affiliate stations located within each region. Upon being founded in 1972 the station was licensed to broadcast in the Paris and northern areas of France, only when the broadcast networks in France were reorganized did France 3 get the chance to operate a country wide channel. As with most broadcast networks operated as public service providers, France 3 has to broadcast a mixture of factual, fictional and educational programs that leads to an entertaining mixture of shows produced for the channel.

One of the most popular shows broadcast across the country by France 3 is the long running soap opera Plus Belle la Vie, this Marseille based soap opera has broadcast since 2004 and is one of the most popular shows in the country. Lifestyle programming also takes center stage for France 3, with programs including Cote Cuisine and A Table! Because the channel must also appeal to a wide ranging audience it also broadcasts music based programming, such as the rock music based Thalassa. A large number of the shows seen on France 3 are also imported from the UK, with popular shows A Touch of Frost and Midsommer Murders dubbed into French or shows with subtitles. 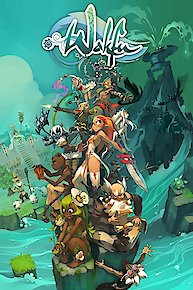 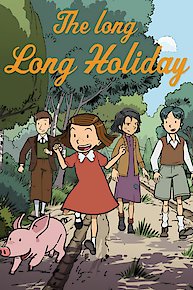 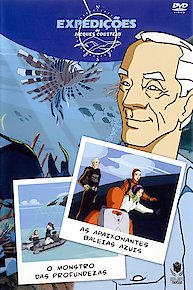 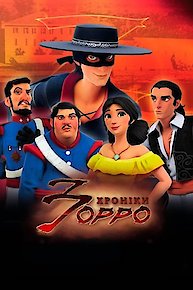 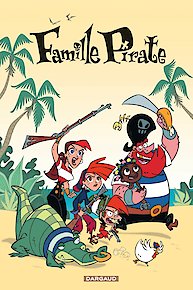 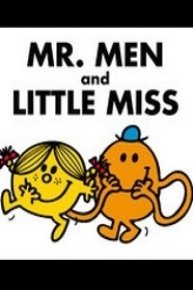 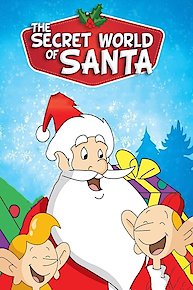 The Secret World of Santa Claus