Kids Station channel is a Japanese based TV channel that focuses on cartoons and anime. Although the name may imply that its a kid's station, the channel plays shows that are suitable for older generations in addition to the newer ones. Some of the shows played on the network have already been finished on other networks and may be hard to find, which makes Kids Station channel very popular among adults and adolescents. Anime news and updates can be found regularly on the channel due to all the fan requests to broadcast some live TV personalities to discuss anime news.

Kids Station channel plays a huge variety of different anime shows throughout the day, and it is very likely that everyone knows at least a few of the shows that are currently playing. What you may not find is a brand new anime that has just been released, since the network focuses on playing shows from beginning to end which has kept the viewers engaged with the channel.

During the day, the channel's programming focuses more on children's cartoons and anime, but towards the night time, it begins shifting to the teenager phase all the way to night time when it becomes an adult anime channel. The network is focused on all age groups in the sense and keeps finding new ways to attract viewers to the Japanese based cartoon tv shows. The channel started its broadcast in April 1, 1991, and has been live on cable and satellite receivers. 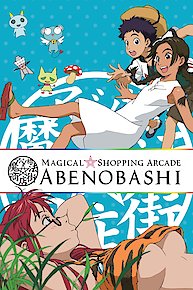 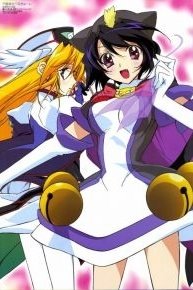