LMN or Lifetime Movie Network is an American digital cable and satellite television network that was developed as a joint venture between Disney ABC Television Group and The Hearst Corporation. The network is available to over seventy percent of the U.S. households that have a television set. Its headquarters is in New York City.

The shows that are aired by this network have several selected genres. Many of the productions focus on concerns and everyday life dramas that are central to the lives of today's women. The broadcasts are often original shows and series that have been exclusively developed by LMN. The types of shows include reality based mysteries and suspense stories that have been adapted as a television production or series. Paranormal reality shows are syndicated for LMN audiences, along with intervention series. Shows about children today are especially formatted for audiences who are interested in this subject matter.

Other movie genres for LMN include comedy and holiday broadcasts, including inspirational shows. Teen stories are often a part of this channel's lineup, along with other news headline true stories. An original fashion contest is a popular broadcast. The network channel focuses on family stories and those productions that are of interest to a modern family. The series that are selected to be aired are often Lifetime originals that are first shown on its flagship Lifetime channel. The network premiers original films that are broadcasted on this cable and satellite channel. Shows are aimed at interests that are especially focused. 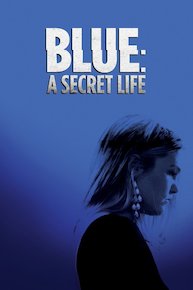 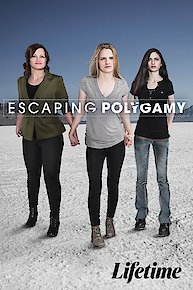 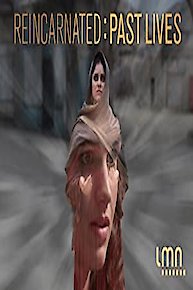 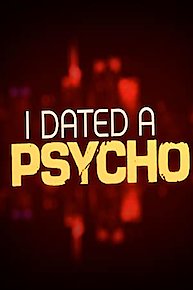 I Dated a Psycho 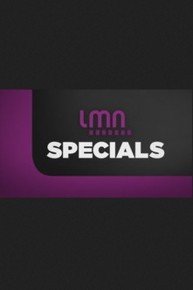 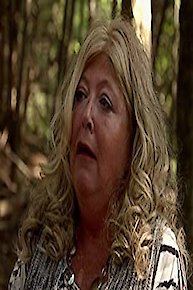 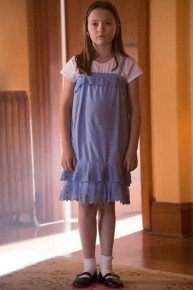