MLB Network l is on a special Cable channel, which has Baseball games on even when the season is just starting. For this channel the cable customer pays extra. But it is a must for the baseball fan. MLB is a network, which has been around since 2009.

Around fifty million homes subscribe to this network. It is a must have channel for the avid baseball fan. It televises Post-season games, along with original programming. It has highlights and the best people in the sports business give their insights and analysis of the games and the players. This channel originates from New Jersey.

Studio 3, which is the primary home of the MLB Network was named for Babe Ruth. Another studio, Studio 42 is named to honor Jackie Robinson. They even designed Studio 42 to be a replica of a baseball field. They have field turf and a pitcher’s mound in the studio.

MLB network also has another show in Studio K. This is their morning show, Hot Stove. 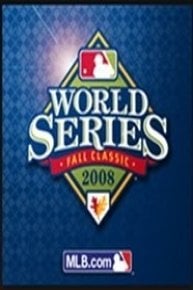 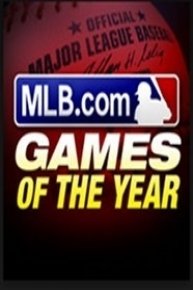 MLB.com Games of the Year 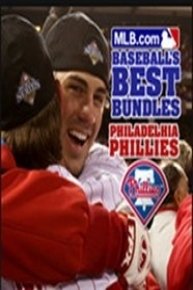 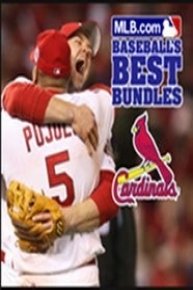 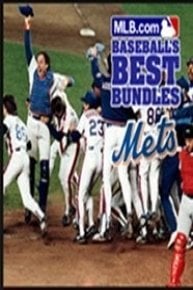 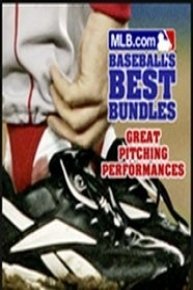 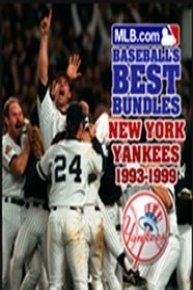 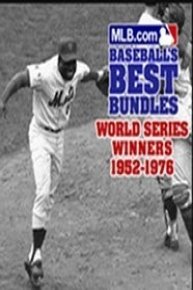 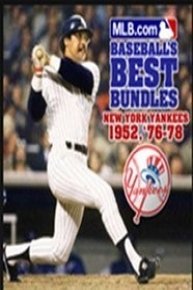 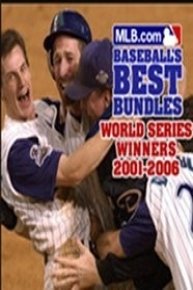 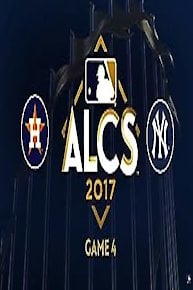 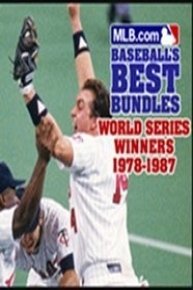 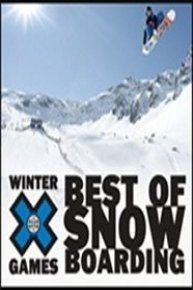 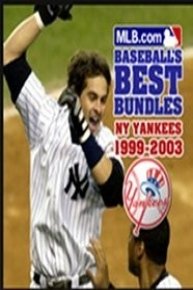 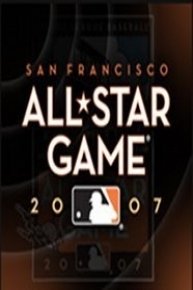 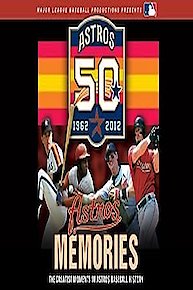 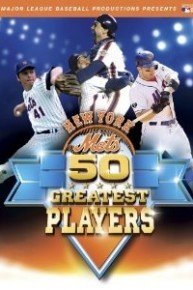 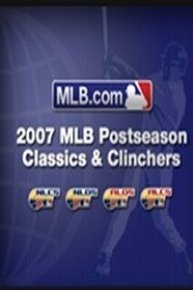 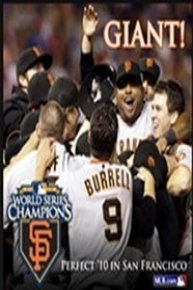 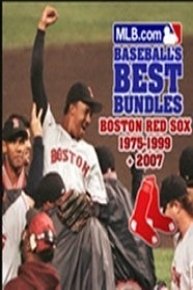 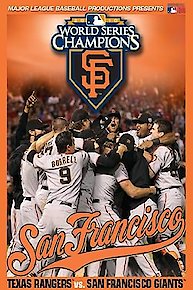 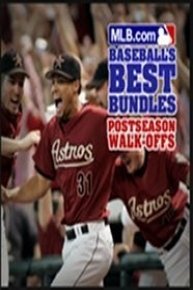 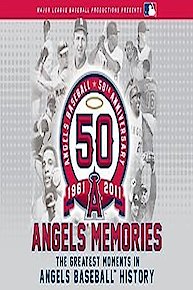 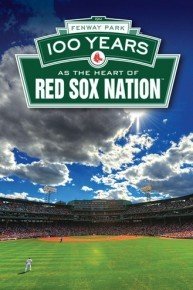