MoviePlex is a channel that provides movies on satellite and cable channels and networks. It operates six multiplex channels, three of which are 24 hour channels, and also offers video on demand services. MoviePlex is a family oriented movie channel, and does not offer movies with a rating of R, or TV MA. Their programming are movies from 1070s-2000s, geared toward family viewing. It has two companion multiplex channels, which are the IndiePlex, and the RetroPlex channels. IndiePlex shows independent films, while Retroplex shows older films. The MoviePlex companion channels do not restrict films based on R or TV MA ratings. Channels are available in high definition.

Video on demand services offered through MoviePlex are currently offered through select cable and satellite companies, and offer subscribers the option of watching select titles added each week. These are available, along with some titles held over from the last few weeks. The MoviePlex Play services offer subscribers, at select cable communications services, the option of watching movies at the MoviePlex Play website. MoviePlex Play also offers a free application for iPhones, and Android devices. 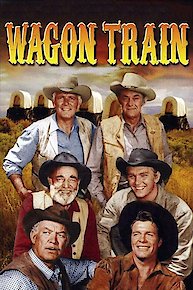 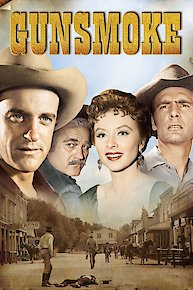 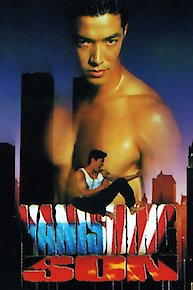 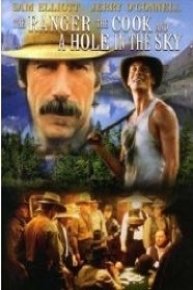 The Ranger, the Cook, and a Hole in the Sky 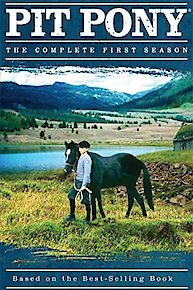 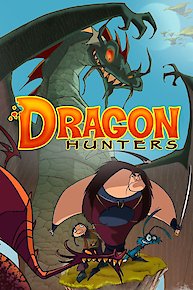