NIS (National Information Society) is a television channel dedicated to the creation and distribution of new films. The topics of the film range from social change, documentaries, love stories, political dramas, and more. Many of the creators of the content are students or independent filmmakers. NIS has formed partnerships with large media organizations such as A&E, Spike TV, and The Travel Channel to promote their content.

In addition to watching on television, the shows are available in a digital format online. NIS has built a reputation for providing thought-provoking films and shows to the public, exposing corruption, mistreatment of animals, and human rights issues. Viewers can choose to download the films or watch them online. In addition, donations are accepted by NIS to allow them to continue to support the platform that they have built for young, inexperienced artists and veteran professionals alike.

Some of the documentaries created by NIS are available on Netflix, and have received good reviews. All of the content provided by this channel is free, although some people will need to pay for internet or cable through their media provider in order to access the full range of content, as some public libraries and institutions place firewalls against streaming video content. 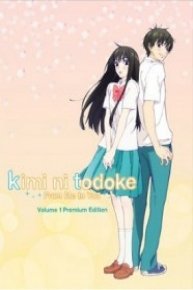 Kimi ni Todoke - From Me To You 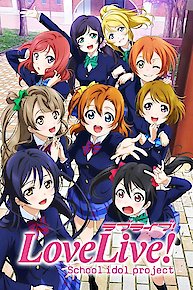 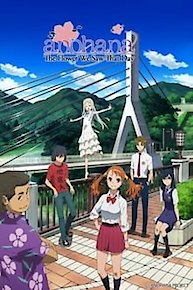 Anohana: The Flower We Saw That Day 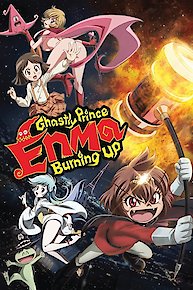