NuvoTV is an American cable television network that was launched on February 25, 2004. The network is owned by SITV. The network's headquarters are located in Glendale, California. This is the first cable channel that catered to the Latino population, as many of the channels the network offered were exclusively in the English language.

NuvoTV aims their programming to adults who are between 18 and 49 years old. The amount of male and female viewers is equal. As of August 2013, NuvoTV is available to 32,735,000 United States households that have cable television in their homes.

The network was founded by Jeff Valdez and Bruce Bishop, two American entrepreneurs. SiTV was originally developed to have an original entertainment channel that was mostly in the English language and aimed particularly at the Latino population. The network ultimately became an alternative to similar networks of its kind, such as Univision and Telemundo. NuvoTV is a great channel to watch for those who enjoy a Spanish network without the actual Spanish that would usually be involved.

SiTV has many notable entertainers that are involved with the network. One noteworthy entertainer is Jennifer Lopez. Lopez works to make sure that the network is as appealing as possible to a modern, Latino population. She will also be working with program production and work on market managing. Lopez is officially the chief creative officer of NuvoTV. Lopez and her manager had big plans for NuvoTV, as it was announced that it had the potential to acquire Fuse, a music cable channel. 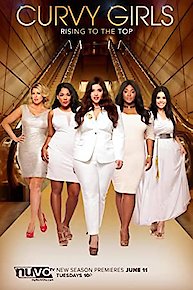 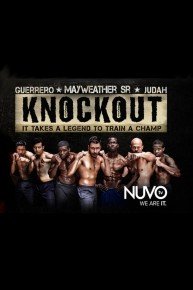 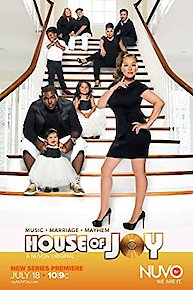 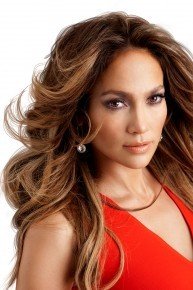 Jennifer Lopez: Her Life. Her Journey. 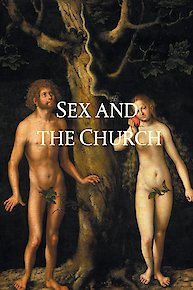 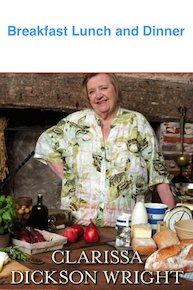 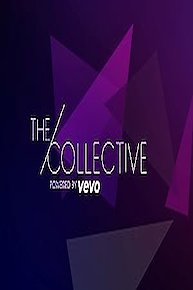 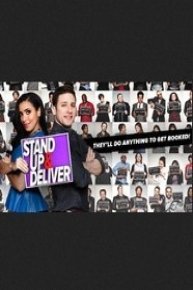 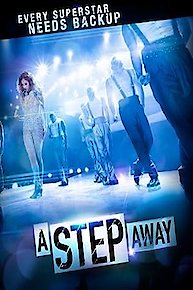 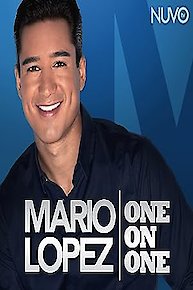 Mario Lopez: One On One 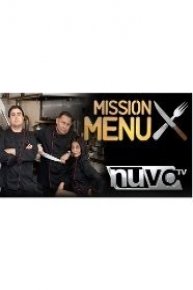 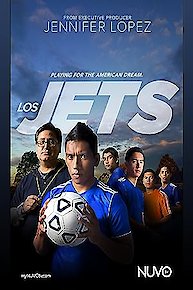 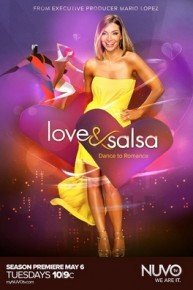 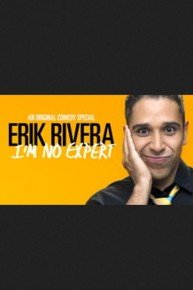 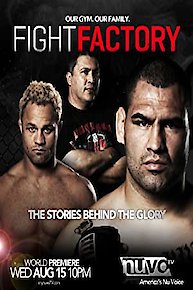 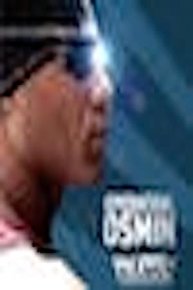 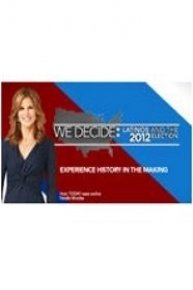 We Decide: Latinos and the 2012 Election 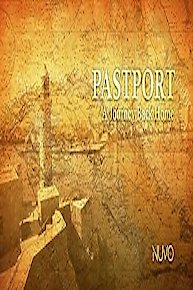 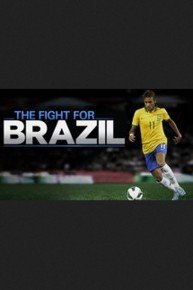 The Fight for Brazil 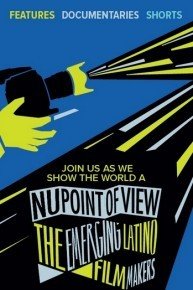