Scott Entertainment is a channel dedicated to comedy programs. Many of the programs that run on the channel are played on other channels. What makes Scott Entertainment different than other comedy channels is the fact that users can vote and rank up certain programs that are highly rated. In this way it is almost as if viewers can choose exactly what they watch in the future on the television channel. Many more people actually view programs on the channel through the mobile app than the television channel. The demographics of the core customer for Scott Entertainment consist mostly of men who are younger than thirty.

Scott Entertainment was founded two years ago and has been a great success story in the media business. This channel was one of the first to draw more traffic through its mobile application than through its television channel. When customers can vote on programs and shows they enjoy, the consumers feel as though they control what is on the television. This sense of control makes the audience feel more in control of what they watch instead of having to surf countless channels to find something appealing to watch. Overall, Scott Entertainment has done a great job of tapping in to this customer base that had an unmet need, and many people believe that the channel will continue to have success both through its physical channel and mobile application in the future. 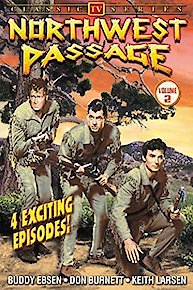 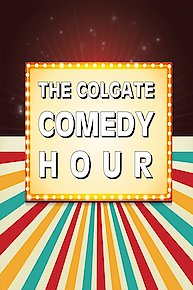 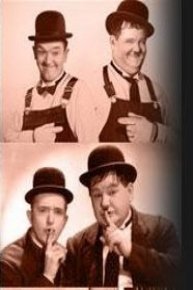 The Lost Films of Laurel and Hardy