Shows that are available to its Japanese viewing audience and its other affiliated stations around the world include game shows that have been dubbed and rebroadcasted for an international viewing audience. TBS Japan has several genres of productions that include game shows, soap operas from the U.S., music television, quiz shows and shows from Santa Barbara and Sunset Beach, California, in the U.S. The Japanese network has its own award productions and food battle contests. It broadcasts international world league sports championships.

TBS Japan game shows are seen in Indonesia, the Philippines and India. Its productions are dubbed and rebroadcasted for European countries that include Germany, Britain, Spain and Italy. Its shows are seen in the U.S. on Spike network under the name MXC or Most Extreme Elimination Challenge. The Ultraman series is produced by TBS Japan. Most of the shows are broadcasted from its tower in Tokyo and are a part of a television and radio company that has numerous affiliated networks around the world. Each television and radio show is translated for an audience that is being reached for its production events. 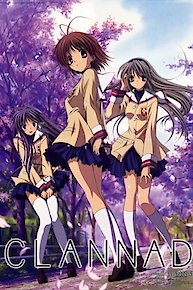 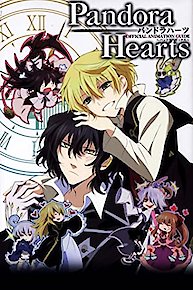 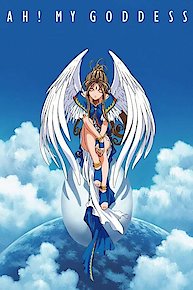