The Jim Hensen Company is an American company most notable for its creation of the Muppets. It was founded in 1958 by puppeteer Jim Hensen and his wife Jane. The company is independently owned by their children Brian, Lisa, Cheryl and Heather. Lisa functions as the CEO while Brian is Chairman.

Until 1968 most of the company’s puppets were used for the show Sam and Friends, various television commercials, variety shows and company meeting films. They then started creating characters and short films for Sesame Street. This success led to the production of the Muppet Show for British company ITC in 1976. Hensen would later purchase the rights to his characters. The popularity of the Muppets was followed by the Jim Hensen Hour and Fraggle Rock.

A deal to sell the company to Disney fell apart in 1990 after Jim Hensen’s death. Disney would later purchase the rights to the Muppets and Bear in the Big Blue House. Part of this deal allows Sesame Workshop to use the Muppet name for its characters. The Jim Hensen Company still creates Muppet characters for both companies. They still retain the rights to Fraggle Rock and are in negotiations to produce a movie based on the television show.

The company has produced many notable films and television shows featuring characters specially built by sister company Jim Hensen’s Creature Shop. Sometimes the production is completely cast as puppets such as Dinosaurs and The Dark Crystal. Others add a mixture of human characters like Labyrinth and FarScape. In recent years they have begun branching out into computer animation. 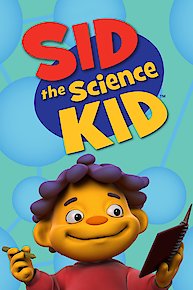 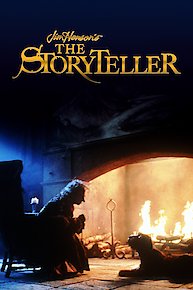 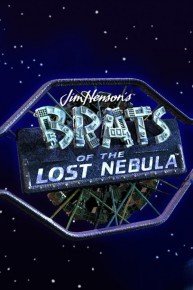 Brats of the Lost Nebula