The Minisode Network focuses on rebroadcasting content that was previously aired elsewhere. What makes the network unique is the style of editing. Some other networks do take some liberties with a show's editing in order to fit specific time constraints. However, the Minisode Network typically uses editing to condense shows into a much smaller package. A show which would air in a thirty or even sixty minute block might be edited down to only seven minutes within The Minisode Network.

The editing process will typically function in a somewhat similar manner to the recaps which occur before longer running shows. The most significant scenes or events receive the primary focus within a minisode. Other parts of an episode will usually be cut in order to save space within the episode.

The Minisode Network originally only edited down existing content for their broadcasts. However, they ended up popularising the minisode format. The new popularity of minisodes has led to the creation of original material within The Minisode Network. The new material typically ties into shows currently airing on other networks. For example, the Breaking Bad minisodes served as a bridge between seasons 1 and 2 of the show.

Original minisodes are usually considered to be canonical within any given franchise's storyline. As a general rule, some or all of the cast can be expected to appear within the minisode as well.

The Minisode Network airs content from a wide variety of genres. This includes action, drama, comedy and an assortment of classic television shows. They also target a younger demographic by providing a selection of cartoons. 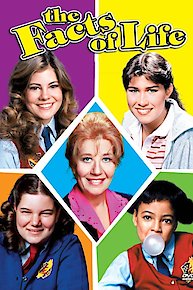 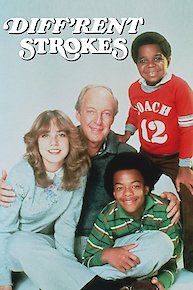 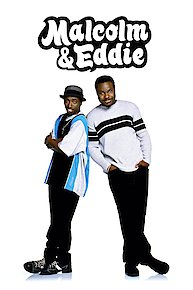 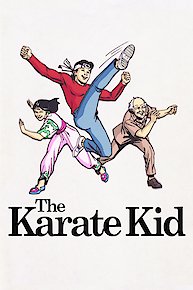 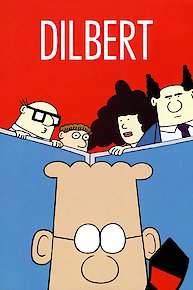