The TV station TV4 has quickly grown to become the biggest station in Sweden since it was formed in 1990s. The initial establishment of the station came as a satellite broadcaster in 1990, with the growing reputation of the station leading to it quickly moving to terrestrial TV after only two years in operation. After moving to terrestrial broadcasting in 1992, TV4 quickly became known for its popular mixture of news, documentaries, soap operas and game shows. Despite the focus largely being on news and sports reporting, TV 4 has also grown a strong production arm, which has developed the popular soap opera Tre Kronor.

The most popular shows on TV4 are the weekday morning news program Nyhetsmorgon, which features a mix of news and entertainment that is shown every day to the middle of the morning. The station also broadcasts a series of reruns of US and UK programs in Sweden, alongside a number of original programs that are largely created as traditional style sitcoms and game shows. Amongst the most popular shows on TV4 are the sitcoms Rena Rama Rolf and En fyra for tre. A number of game shows are also produced that have proved very popular for TV4 that are based on popular British and American shows, such as Deal or No Deal and Fangarna pa fortet, a game show largely based on the format of the Fort Boyard franchise. 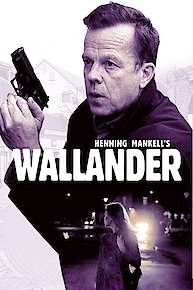 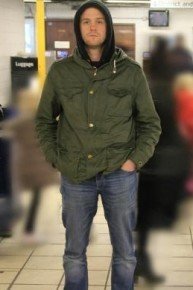