The WB was an infusion into the market of Warner Brothers and their television division. They wanted to have a place to broadcast as the original programming that they made, and they spawned some of the most iconic series in history. It was eventually merged with UPN to become the CW, but the network kept its same flavor as it produced series that are still beloved today. It still has many shows going on today that harken back to the days of the WB.

When the network first debuted, it was showing series like Dawson's Creek and Gilmore Girls. These two shows alone launched the careers or many actors, and they are still beloved on reruns today. You can watch these shows anywhere on streaming media, and you will see how different the filming style was on the WB. You also had a chance to see all the amazing Warner Brothers cartoons that were made including including all the Batman animated shows and animated movies. This is a home base for the programming that was the first competition for the big networks, and you will find programs that you remember from your youth that shaped who you are for today. 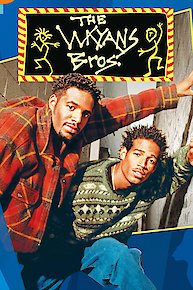 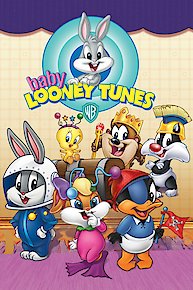 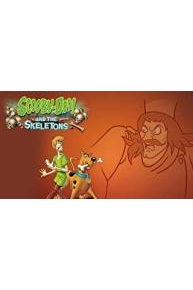 Scooby-Doo and The Skeletons