Alloy Entertainment Channel is an online entertainment channel that gives you access to the latest information about fictional dramas geared toward teens and young adults. The channel covers dramas in a variety of media formats including television shows, movies, and books. Geared as an behind the scenes news source the fans of the chick lit genre and popular dramas this channel is a branch of Warner Brothers Studios. Find out about the latest on some of the biggest dramas on television including Vampire Diaries, Pretty Little Liars, Gossip Girl, and the Originals. Alloy Entertainment will give you insight into some of the latest entertainment news about you favorite young adult dramas. Find out more about your favorite characters and the actors that play them.

Get the inside information about what is going on with the actors, sneak previews, and first looks. Get access to the information about upcoming movie news. Learn about the next book releases from popular authors such as Sara Shepherd writer of the Pretty Little Liars series and Francis Pascal of the Sweet Valley High Series. Alloy Entertainment connects fans with interviews with the actors who play the engaging characters on some of their favorite television shows. See footage of your favorite actors at award ceremonies and on the red carpet with interviews exclusively by Alloy Entertainment. You can also learn exclusive information about your favorite drama series from the authors and creators, including upcoming book and film releases or a new television series. Alloy Entertainment is your online resource for the best dirt on young adult television dramas. 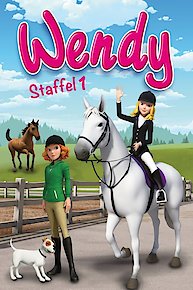 Dating Rules from my Future Self 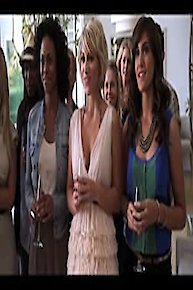 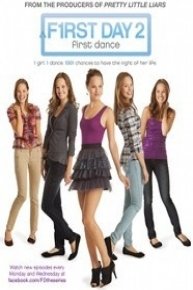