When they started the channel many networks were leery of the new technology and unwilling to give up control of when their shows could be viewed. To begin the channel they found inexpensive lesser known shows not being aired elsewhere and older shows that were free and available in the public domain. Many of this original programming came from such animation studios as Central Park Media, Rightstuf and Tokyopop. Unlike current on demand channels, Anime Selects offered only a choice between three shows and occasionally a movie at any one time.

As the channel matured they added productions from the Funimation studio and some original programming to compliment the repeated showings from their original line up. Chief amongst the original shows was “Anime TV” which aired reviews and news about the anime industry and survives today as an internet entity. Funimation eventually focused on creating its own anime on demand channel that ran for a number of years as a part of Comcast’s offerings. 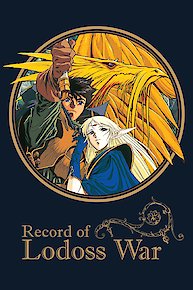 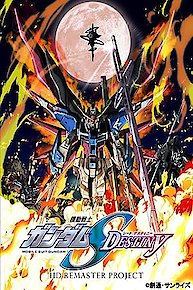 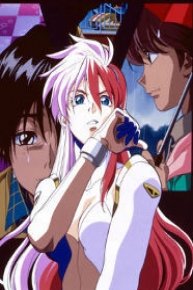