CreateSpace is the self publishing subsidiary for Amazon.com. They focus on all aspects of helping writers, musicians and film makers offer their products to consumers. By offering both a digital copy, such as e-books and digital downloads of music and movies, or a print on demand physical version they are able to offer an inexpensive assortment of creative products to the consumer. They are also able to keep production costs low allowing the author or artist to receive a higher percentage of royalties than they would be able to with a standard production run from other companies.

The company opened in 2002 under the name CustomFlix Labs. At the time they were focused solely in on demand DVD production. Another company, Booksurge, had begun in 2000 as a do it yourself book publisher. Amazon saw the merits of both companies and purchased them in 2005. After running them as separate industries for a few years, Amazon combined them in 2007 to form CreateSpace. This has enabled Amazon to go from just a distributor of books, music and video to a publisher and producer of them. It has also allowed unknown writers, musicians and film makers to have access to a market for their creative endeavors. 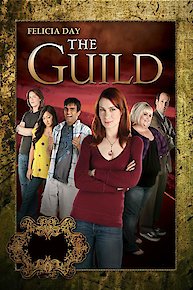 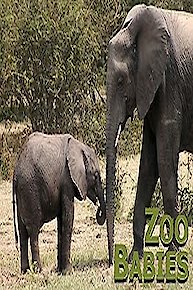 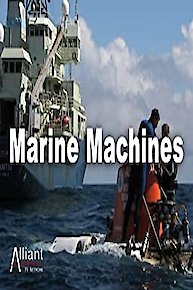 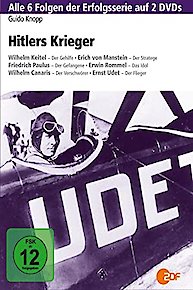 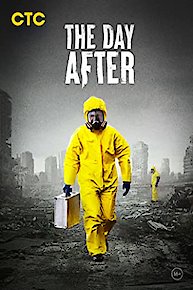 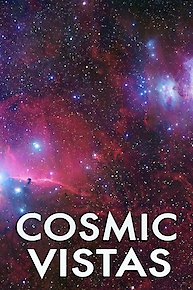 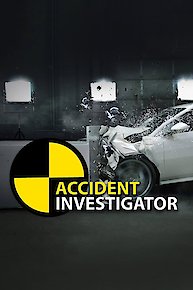 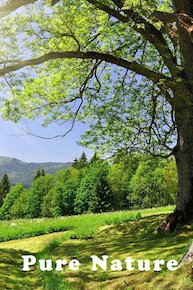 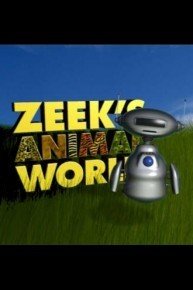 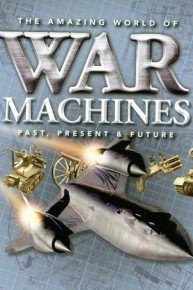 The Amazing World Of War Machines 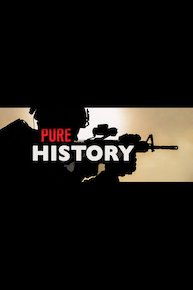 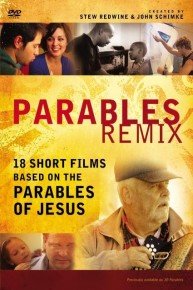 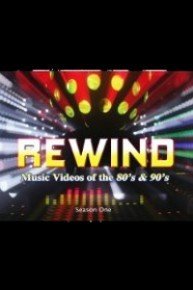 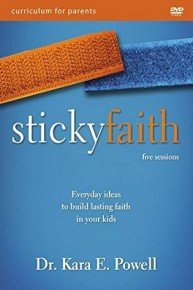 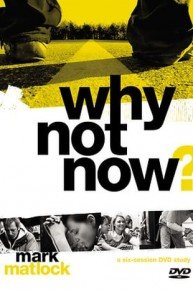 Why Not Now? Video Bible Study 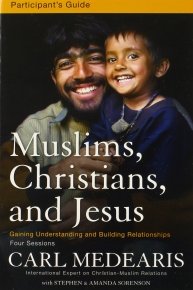 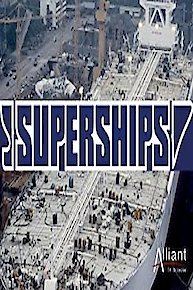 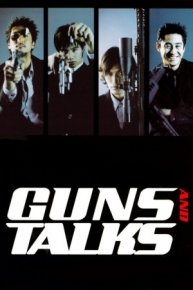 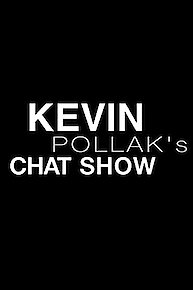 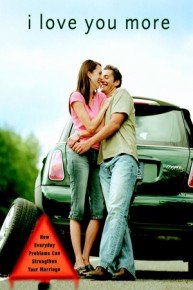 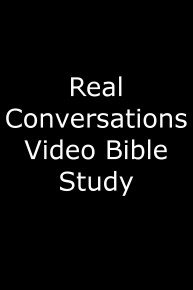