Since 1952 there have been numerous DC Comics television shows that have aired on all major networks and plenty of the minor ones. The first show to be based on a DC Comics was The Adventures of Superman which ran from 1952 to 1958 and was a smashing success. Audiences already had some familiarity with Superman through radio programs but DC Comics on TV gained a life of their own.

Pretty much at any time since that 1952 Adventures of Superman debut there has been a number of other DC Comics shows such as Swamp Thing about an scientist who turns into a green swamp monster and saves people and the environment alike to The Flash which is about a superfast man who uses his extreme speed and sense of justice to help save the world every week.

Even today there are multiple DC Comics television series running on tv such as Arrow which is about a bow and arrow holding superhero who helps using his extreme accuracy or Teen Titans which is a show that portrays many DC superheroes in their awkward teenage years.

The shows being developed by DC television are for both children and adults alike and have proved a smashing success for DC for over 60 years. The revenue they receive from television shows and royalties allows them to finance other parts of the DC Comic world such as films, toys and action figures as well as comic books and graphic novels. It is safe to say there will be many DC television series for years to come. 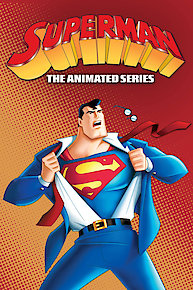 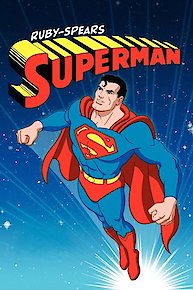 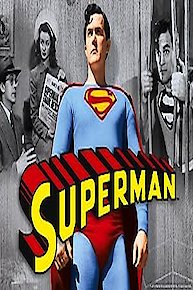 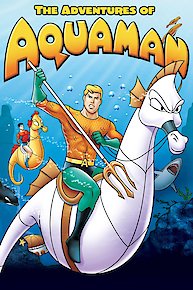 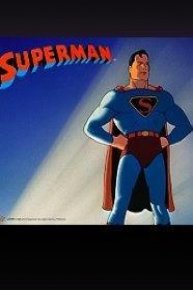