Global Network is a Canadian based entity with a robust line up of shows in the news, sports and entertainment genre. The mainstay for the news on the network is ‘Global National’. In addition to this is news show ‘16:9’, which has a magazine format. Sports on the network are covered by channels such as ‘Sportsnet 360’. Entertainment on the Global Network has a variety of series, movies and documentaries.

Global National delivers the news with a straight forward narrative with one anchor at the desk during the week and another on weekends. The news show ‘16:9’presents an investigative approach to every news story covered. In one episode entitled ‘Suicide Tourist-Cold War-Jesus of Siberia, viewers go inside the filming of the assisted suicide of Craig Ewart.

Sportsnet 360 covers the gauntlet of the sports world from live events to recaps. Viewers can watch sports such as golf, hockey and football on the channel among others. In addition, there is the simulcast of ‘Prime Time Sports’ which features the radio show of the same name. WWE programming is a large component on the sport channel.

Entertainment for the network is mainly popular American series such as ‘Madam Secretary’,’ Bones’, the ‘NCIS’ franchise and ‘Chicago Fire’. There are the evening reality shows such as ‘The Celebrity Apprentice’ and ‘Saturday Night Live’ for those with a reality show penchant. The daytime line-up features ‘The Doctors’, ‘The Talk’ and ‘The Rachel Ray Show’. For the soap opera genre enthusiast, ‘The Young and The Restless’ and ‘Days of our Lives’ are available. 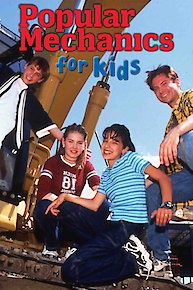 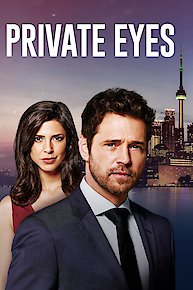 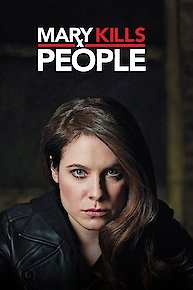 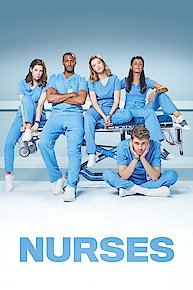 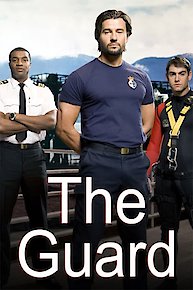 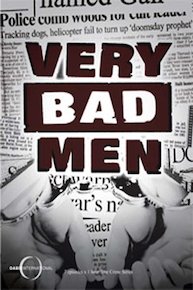