IGN is an internet based network of related websites that has a focus on video games, television, films and other related areas. The network is divided into specialized web channels that cover differing individual genres of the entertainment industry. The network was launched in 1996 and is owned by IGN Entertainment. The parent company also owns several other male oriented websites.

IGN has channels that offer reviews and ratings of new and older video games, reviews and plot breakdowns of comic books and reviews of upcoming movies in all of the related genres. AskMen.com is an online men's lifestyle magazine that has also branched into the physical publishing world with a three book series on men's issues. From 2004 until 2010 IGN also operated the Rotton Tomatoes website before selling it to Flixter.

In 2006 IGN branched out with a television site that contains celebrity interviews, trivia and a TV schedule. As a companion to their various web channels they also now offer a number of podcasts in the areas covered by the various websites.

IGN is continuously adding to its lineup in an effort to remain at the forefront of pop culture. With forays into such areas as professional wrestling and anime these changes ensure a varied viewing experience for all users of the IGN network. 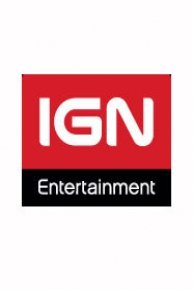 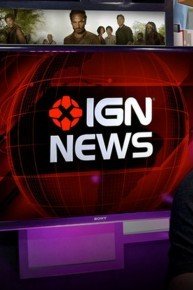 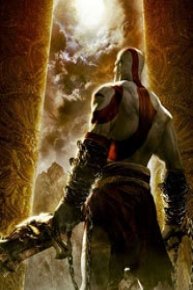 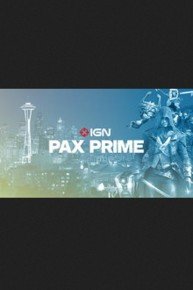 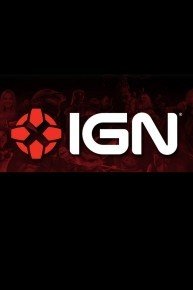 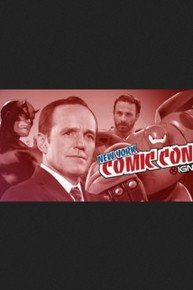 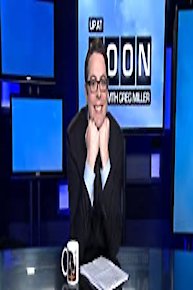 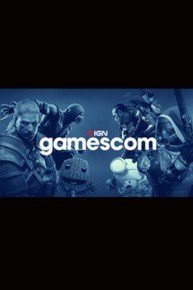 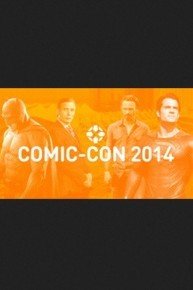 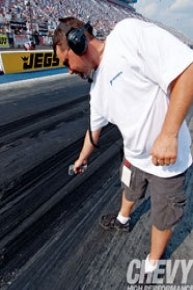 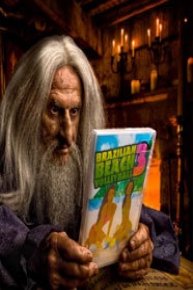