iVideosongs is a new kind of internet platform in which music artists show others how to play their songs that they have either previously performed or written. Studio musicians and music teachers also teach on the platform, expanding the genres of instruction that users can benefit from. The company was formed in 2008 in California and in that same year it became one of the most subscribed to podcasts for iTunes (breaking into the top 10). The iVideosongs brand has a history of big partnerships with famous musicians like Tim Huffman and large companies like Amazon and Viacom.

Users can select different categories of genre and even skill while learning. Then, they download a High-Def video to their computer, tablet, smartphone, or other digital device. Easily spread out in the form of chapters, users can access the introduction, chorus, bridge, verse, outro and more from the same application. The video course ends with the instructor performing the piece so that students can watch, listen, and repeat it for themselves.

The channel is known for its selection of songs, as it has deals in place with BMG, EMI, Sony, Universal, Warner and others for full rights and distribution of their music. The company provides royalties to the owners of the content, depending on how often their songs are played.

While there is a paid option for more premium content, iVideosongs also provides free introductory lessons to beginners for different instruments, genres and techniques to allow them to explore the platform before committing further. The company was recently acquired by Songmaster Studios Education, an online music service that has focused on building a global community focused around sharing and discovering music. 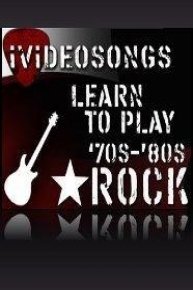 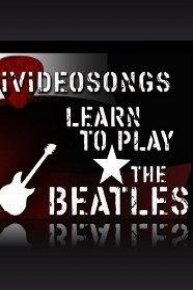 Learn To Play The Beatles 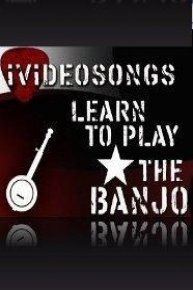 Learn To Play The Banjo 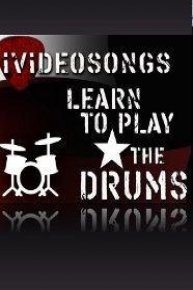 Learn To Play The Drums 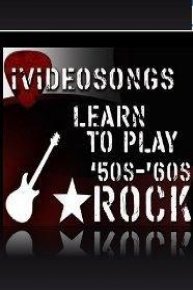 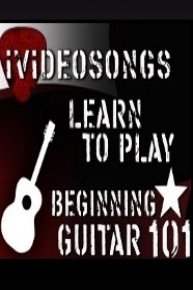 How to Play Guitar: Beginning Guitar 101 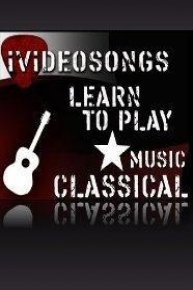 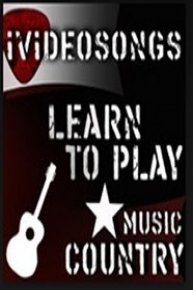 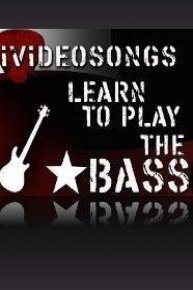 Learn To Play The Bass 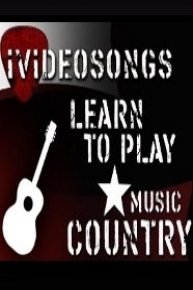 How to Play Guitar: Country Music 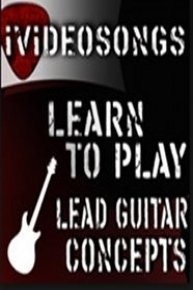 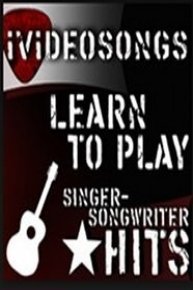 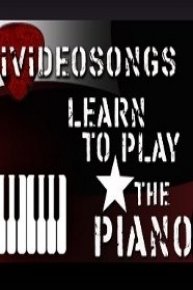 Learn To Play The Piano 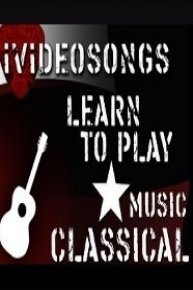 How to Play Guitar: Classical Guitar 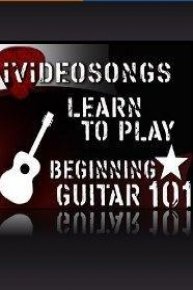 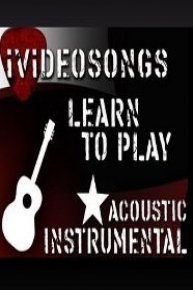 How to Play Guitar: Acoustic Instrumental 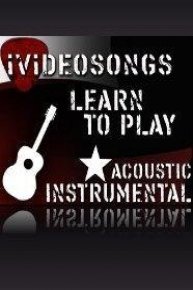 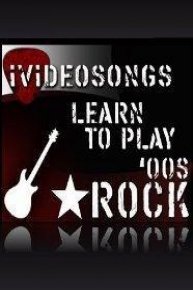 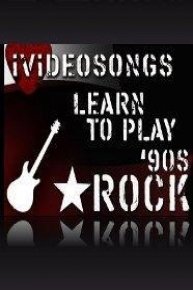