Home of childhood favorites such as Animaniacs, Pinky and the Brain, Batman: The Animated Series, Pokémon and more, Kids’ WB has been the top spot for Saturday Morning cartoons since 1995. If you grew up in the 1990s, this was likely the channel you tuned into every week. Kids’ WB was home to some of the biggest kids’ cartoons during the 1990s with many loyal fans.

While Kids’ WB was home to many cartoons that defined the 90s, its flagship was the Pokémon television series, which started airing in the United States in 1998 and is currently still on the air. The show is based on Nintendo’s popular video game series and both the television show and the games continue to play off each other.

Kids’ WB was also many children’s first experience watching anime as it also had many popular Japanese anime series including Dragon Ball Z, Card Captor Sakura, Sailor Moon and Astro Boy. Many of these television shows were completely alien to Western audiences and Kids’ WB was a major factor in the future popularity of anime in North America.

That said, Warner Bros. Animation still had many iconic television shows of its own to offer. Animaniacs was arguably the most popular cartoon produced by Warner Bros. on Kids’ WB, airing for four years. Just mentioning the titular characters Yakko, Wakko and Dot is sure to make any 90s child smile. Kids’ WB was a big part of what made the 90s what it was. 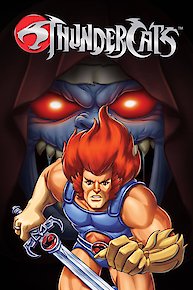 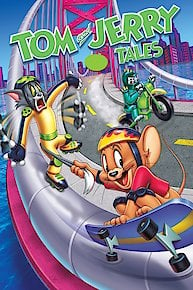 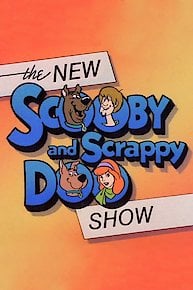 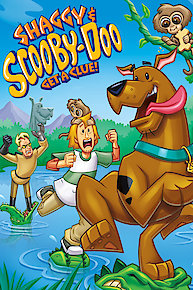 Shaggy & Scooby-Doo Get A Clue!