Marvel’s Avengers Assemble is the television series version of the full length movie. Episodes show the true meaning of teamwork as they put down threats to mankind and the earth. The storyline for the show features comic heroes including Captain America, Falcon, Iron Man and more.

Marvel’s Hulk and the Agents of S.M.A.S.H use the popular comic character Hulk with his team of heroes to take on the villains of the world. Each episode puts out a variety of fires that only this special army can tackle.

Marvel’s Agents of S.H.I.E.L.D has a growing plot when Clark Gregg leads his eight crew members on the path of strange occurrences in the city. They give it the name Project Centipede as they continue their quest to find its source. Episodes of the live series take the viewer deeper in to the world of “The Clairvoyant” and other menacing characters.

Marvel’s Agent Carter is the story of a mild mannered office clerk Peggy Carter in the 1940s. The live action series has the character engage in dangerous missions that are secret to all but her. At the direction of a character named Howard Stark, she vanquishes evil and stops mayhem. 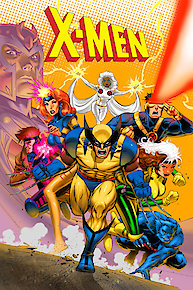 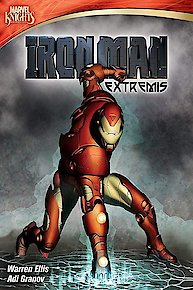 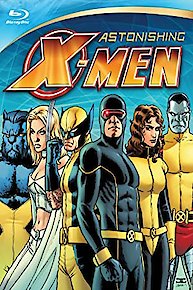 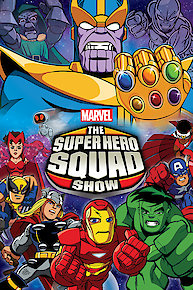 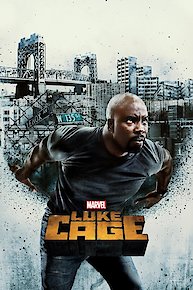 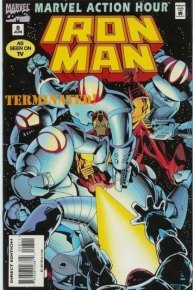 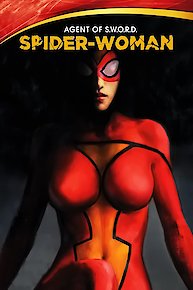 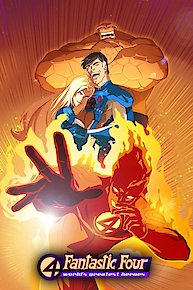