The network airs a variety of programs, which is typical of other free to air networks. This includes nightly news, original comedy and drama programs. They also air both TV movies and movies that were released in movie theaters. Nine also airs talk shows, reality programming, game shows, and soap operas.

In addition to original programing the network also has exclusive broadcast rights to programming produced and aired on other countries, such as American sitcoms The Big Bang Theory, Two and Half Men, and Anger Management, the American soap opera Dallas, and the American CSI franchise. 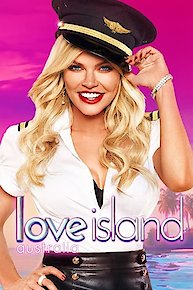 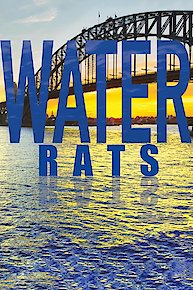 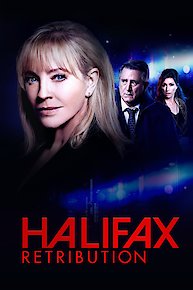 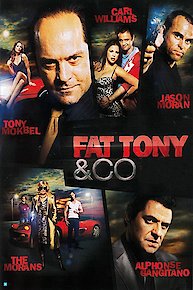 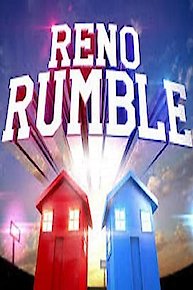 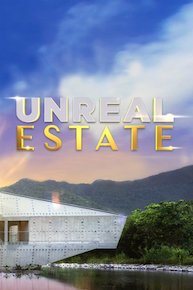 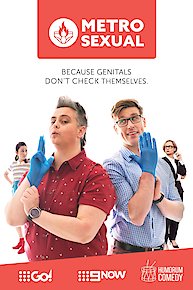 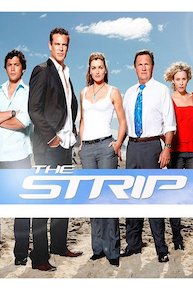 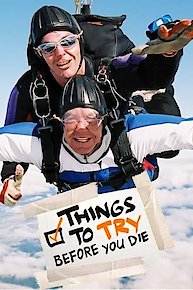 Things To Try Before You Die