Questar is an international media channel based in Sydney, Australia. The channel produces digital content and distributes it via a variety of methods, including: live streaming online, downloading online, and live streaming on television. Viewers can access the content for free online or choose to pay a fee to watch commercials and view it at a pre-determined time with their cable packages or on devices such as Roku or Apple TV.

The channel was founded 2003 when the capitalist Jon Dory decided that his daughter needed a better selection of content to learn from on television. In his household, it was normal to watch television for four hours a day, so he decided to start his own media channel with his savings. With early success, the company was able to make deals with content makers everywhere that allowed the licensing of unique shows.

Now, Questar is known internationally for catering to the Australian, British, and American audience with a large variety of genres of programming. Comedy, drama, news, business, and sports are included in Questar's family of shows.

For example, "In Our Stars" is a news show that focuses on providing in-depth interviews with celebrities in music and films. It is done in a lighthearted style and shows the audience what it is like to live a lavish lifestyle. 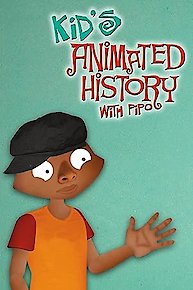 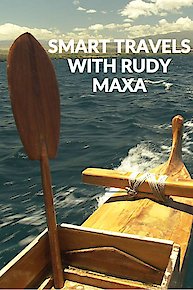 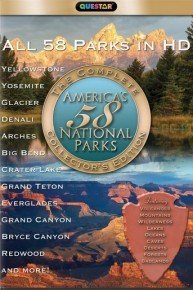 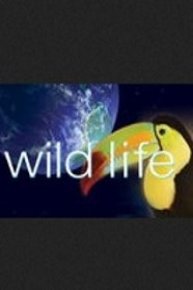 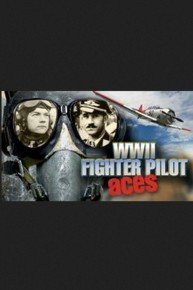 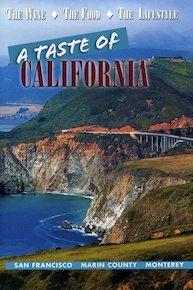 A Taste of California 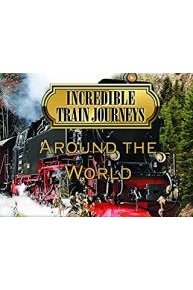 Incredible Train Journeys Around the World 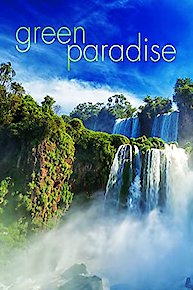 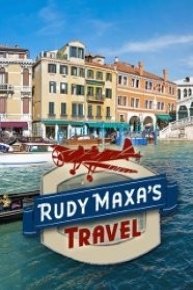 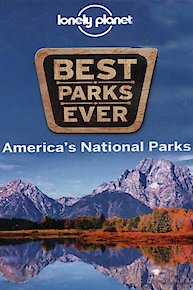 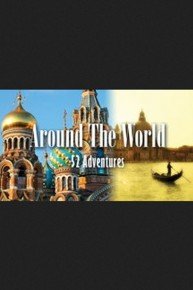 Around the World: 52 Adventures 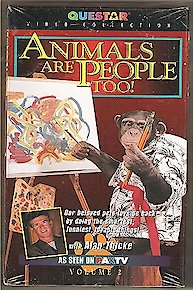 Animals Are People Too! 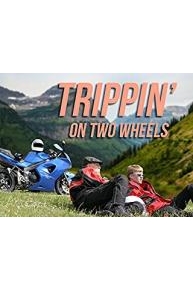 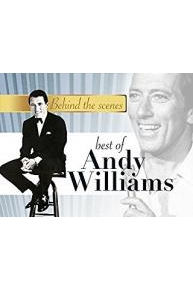 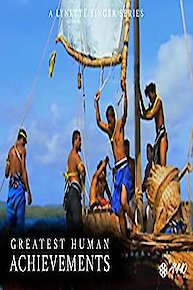 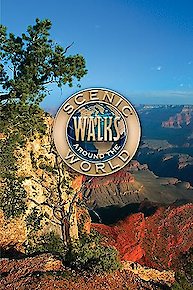 Scenic Walks Around the World 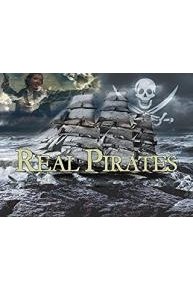 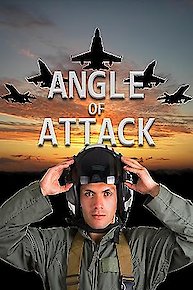 Angle of Attack: How Naval Aviation Changed the Face of War 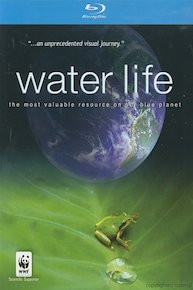 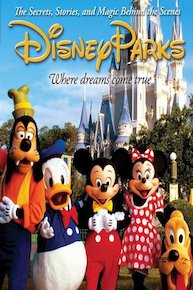 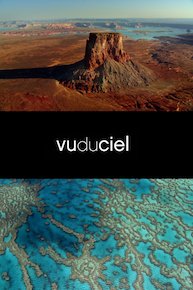 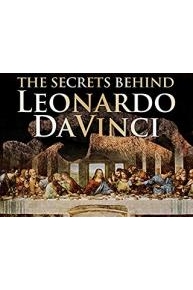 The Secrets Behind Leonardo DiVinci 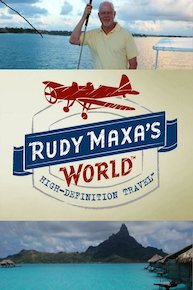 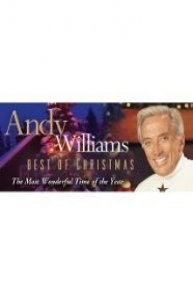 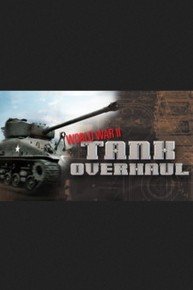