The SOAPNet channel is a station that provides access to an array of different soap opera shows. The station is designed to provide reruns of some of the top soap operas that have aired during the day.

Many people that may work during the day will have the ability to utilize SOAPNet to catch the episodes of shows they missed during the day. All of the major shows like Days of Our Lives and Young and the Restless are presented in rerun format on this station. There are also a lot of classic reruns of soap operas like the Guiding Light and As the World Turns.

Many people that watch this soap opera channel will also be able to see shows like 90210. The SOAPNet channel is primarily a channel of soap operas, but there are other popular reruns. This network provides viewers with a way to keep up with their shows because episodes run multiple times. The same episode of a certain soap opera may actually run two or three times during the course of one day. That gives multiple viewers with different work schedules the chance to see these shows.

This channel has become the source for a plethora of classic shows that are no longer on the air. It is a channel that gives viewers a chance to get familiar with that may have aired decades ago. The channel presents a unique platform because it provides an outlet for both day time and night time soap operas. 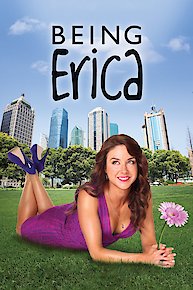 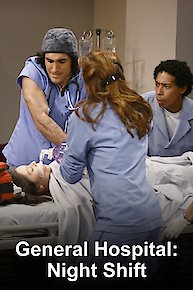 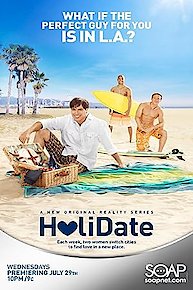 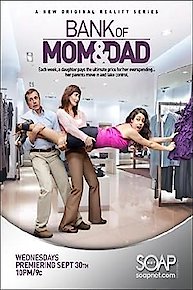 Bank of Mom and Dad 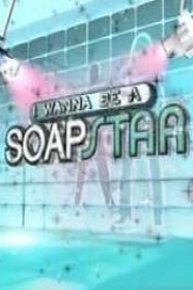 I Wanna Be a Soapstar 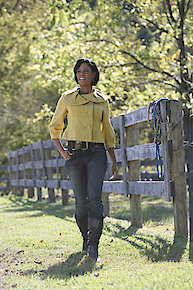