Antena 3 is a television channel of a terrestrial variety which is owned by the company Atresmedia Television. They also own one of the most listened to radio stations in Spain called Onda Cero. This is one of the reasons why they are so popular, but not the only reason. The day when this channel started broadcasting via analogue in Spain was January 25, 1990. It began with a program run by a journalist named Miguel Angel Nieto. This made it the first privately owned television station in Spain. Prior to this the station RTVE had a monopoly on the entire state of Spain.

Antena 3 puts out some of the most popular programs that are watched in Spain. These are programs like "Tu Cara Me Suena", Los Simpson, El Barco, Aqui No Hay Quien Viva, Fisica o Quimica, and El Internado. A few of these have even managed to gain worldwide international success and have been duplicated in other forms via different stations. Antena 3 is also the third channel that is listed on television and cable lists in Spain, except where an autonomous channel occupies that slot. This shows that it is very popular and that many people tune into it regularly. The headquarters for the station is located outside of Madrid in San Sebastian de los Reyes.

Other major winning television shows for this channel are The Simpsons, DEC, El Diario, and El Internado. The channel can also be accessed by people outside of Spain with the proper television programming. 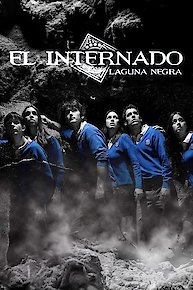 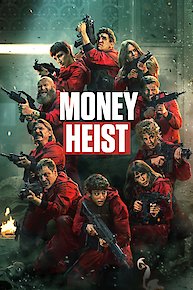 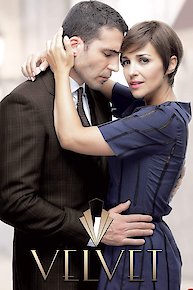 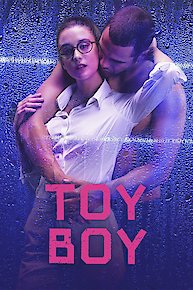 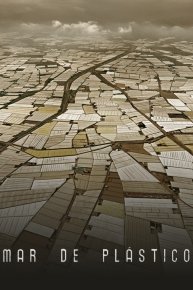 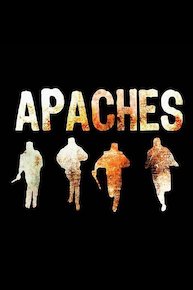 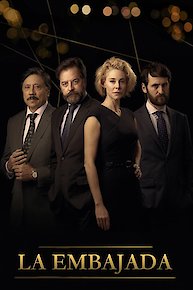