BFS Entertainment is an Ontario based film and television network. Their choice of shows is considerably broad, but with a focus on life events and lifestyle choices. These include genres such as Historical Drama, Comedy, Nature documentaries, and Everyday life.

Though the company is based next to the U.S., the majority of its media is European centered. Many of its movies reflect this, with titles from James May and his "Man Lab", too "Killer Queens", the channels target audience is definitely the European market.

The network really does convey the very essence of general interest in life, and has an almost hobby store vibe to it. There are shows that cover how to improve your golf swing, too examining the lighthouses of the world, and even exploring the many aspects in nature to a fine degree.

From the Historical Drama side, the network covers notable world events, such as Titanic, all the world wars, and even the civil war of the U.S. Anything that was noted on an international scale has a film or t.v. series on it within their archives.

It is a very interesting channel, and would easily be a good way to learn some interesting new tidbit about almost anything. With Historical Dramas, D.I.Y segments, and sight-seeing, one is almost positive to learn a new helpful or interesting fact. 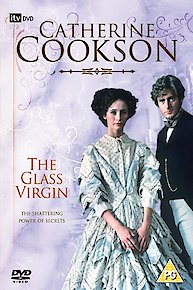 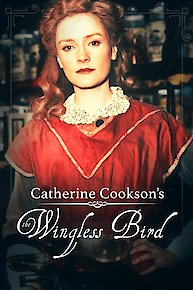 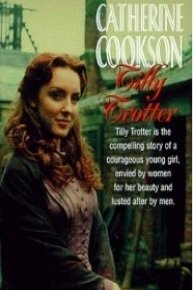 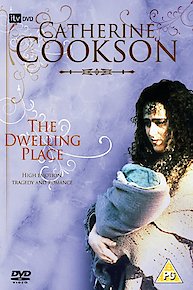 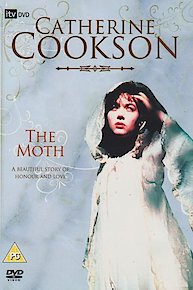 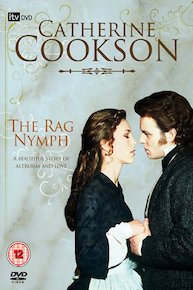 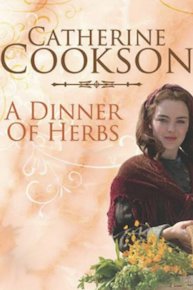 A Dinner of Herbs 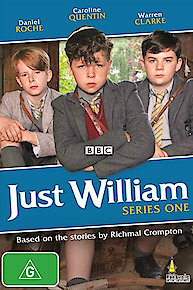 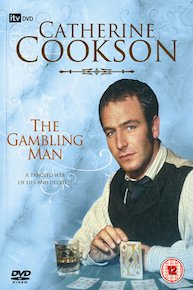 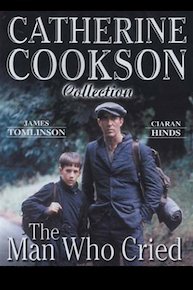 Catherine Cookson's The Man Who Cried