Discovery Kids Channel is a parent and teacher’s partner which facilitates their ability to engage children in an intellectual way. The shows provided consist of the documentary genre using scientific facts and details. Shows such as MythBusters, Absolute Genius with Dick N Dom, Zoo Clues and Quirky Science are examples of tools used to grab the attention of children.

Mythbusters takes kids on an interesting ride as they showcase a variety of topics with host Kari Byron. She takes on the challenge to debunk urban legends and other myths with a variety of science experiments and special guests such as Bill Nye the Science Guy.

Absolute Genius with Dick N Dom is a thirty minutes show with hosted by Richard McCourt and Dominic Wood. Viewers join them on a journey to look closely at famous inventors and scientist from the past. For example, Isaac Newton and the theory of gravity are re-enacted in an episode entitled “Newton”.

Zoo Clues takes the viewer on a thirty minute documentary styled excursion discussing a bevy of animal life. In one episode there is a review of the different activities of animals during the day such as a rooster in the morning and elephants that must have a nap at noon.

Quirky Sciences is a show that highlights how inventions we use today really began. There are thirty minute episodes that discuss how air conditioning started while searching for a cure for a deadly disease. 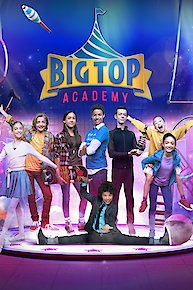 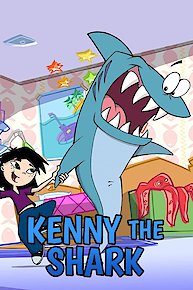 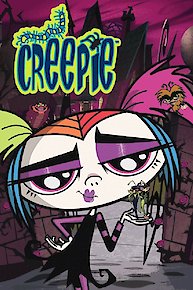 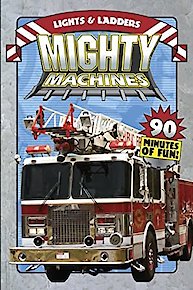 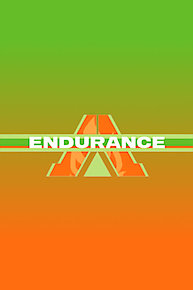 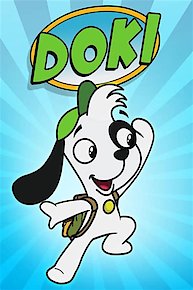 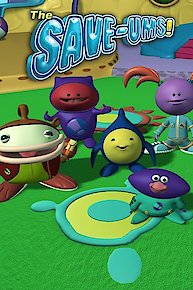 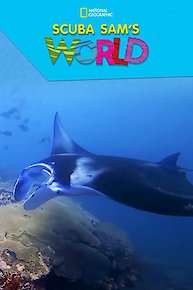 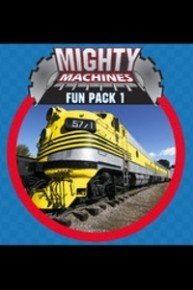 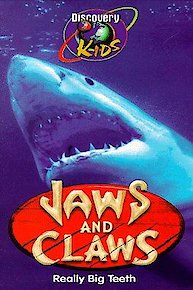