MBS (Mainichi-Broadcasting-System), Inc. has been serving Tokyo since 1950. It's headquartered in Tokyo, Japan and has a presence in selected cities across the region. Set in the Osaka business center, MBS is among Kanasi city's most-celebrated brands. The MBS brand is a renowned Japanese broadcasting channel.

MBS has presence in Japan's largest commercial coverage area Kanasi. It has a 17% market share of Kanasi, a city that's home to a population of over 22 million residents. MBS puts emphasis on sharing the city's uniqueness through profound sound and superior video production from its two studio offices. The brand has a full spectrum of digital channels under its belt, including Chichin Puipui and others. MBS radio and TV broadcasting coverage areas include Hiroshima, Nara, Kobe, Kyoto, Nagoya and Osaka.

The brand has a reputation for producing premium quality broadcasting. In 1999, the popular TV program Just-Like-Anyone-Else won an International Emmy-award. MBS is a 2002 Monte-Carlo Film-Festival award recipient for the program How-Are-You-Teddy-Bear. The brand offers modern TV sports, news, culture, and entertainment. Many of the programs broadcasted are nominees of the IEA (International Emmy-Awards) with a focus on Television Arts. 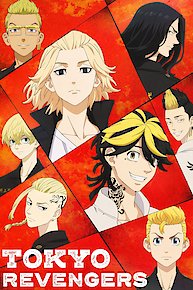 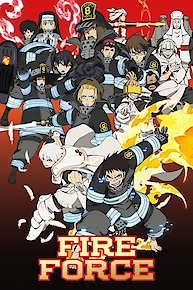 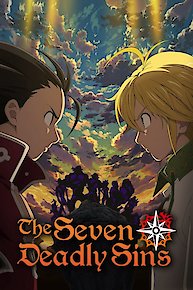 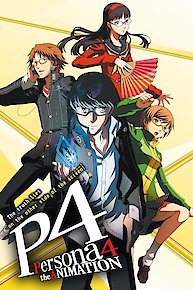 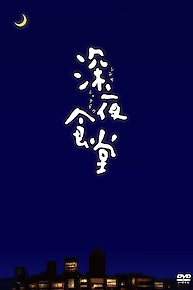 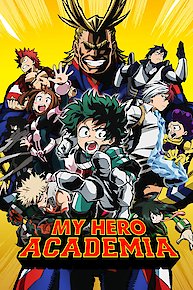 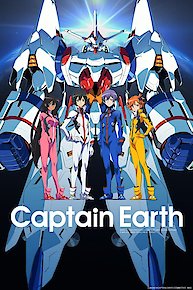 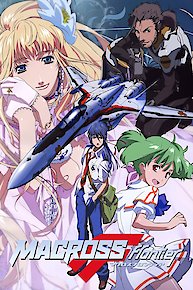 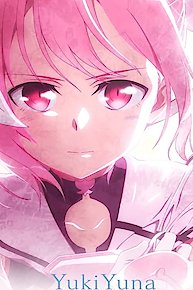 Yuki Yuna Is a Hero 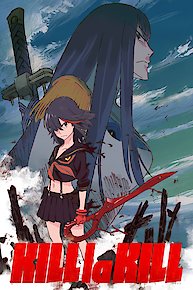 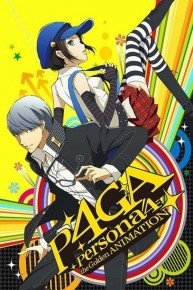 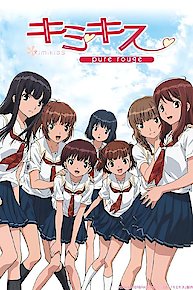 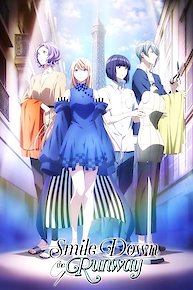 Smile Down the Runway 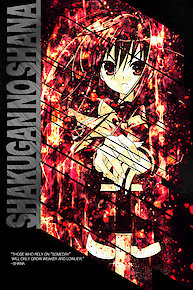 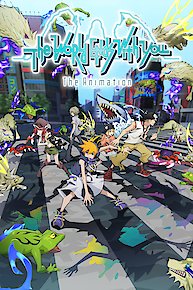 The World Ends with You: The Animation 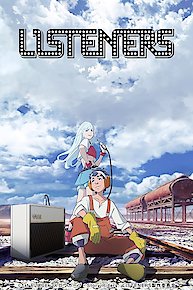