MHz Networks channel began in 1994 to offer public television that was not PBS affiliated. With the growing non-native population, MHz offers a wide variety of programs from around the globe. The original music and technology rich programs that appeal not only to the 15-35 year old, which is the target group, but people of all ages an ethnicity on 12 broadcasted channels. The perspectives found on the international news, documentaries, and unique series aren't readily found relying solely on American television, which has added to its popularity. There is the opportunity to watch the shows live or online at a time that is convenient. Full episodes of a favorite show on the MHz channel can even be purchased. Programs include mystery and drama like Lone Wolves & Dragon Tattoos, Bendetta, The Bridge, and Varez. For the detective fans there are several series including a large selection from Italy. All types of news from around the globe can be accessed on MHz including the latest in technological news, eye-opening news, and Nordic news. Entertainment from all over the world is featured on this channel's schedule. The MHz channel even has a line of clothing where you can show your support of this kind of public TV. 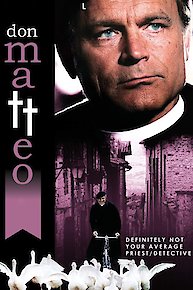 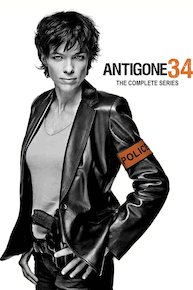 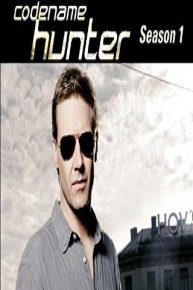 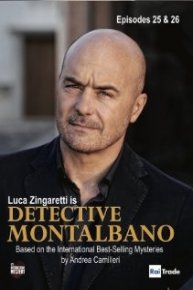 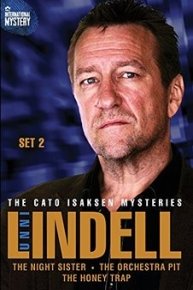 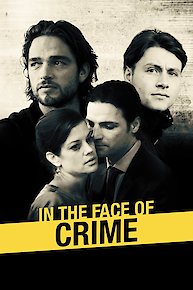 In the Face of Crime (English subtitled) 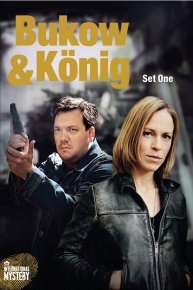 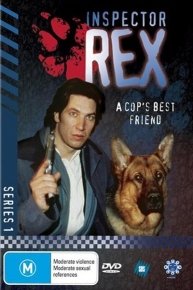 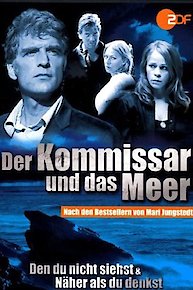 The Inspector and the Sea (Subtitled in English) 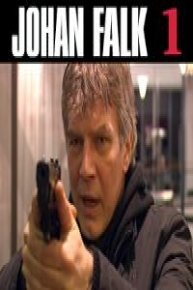 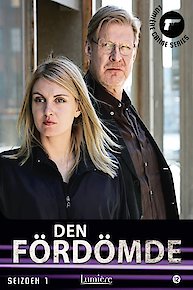 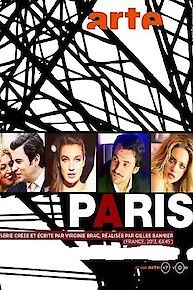 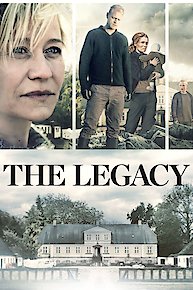 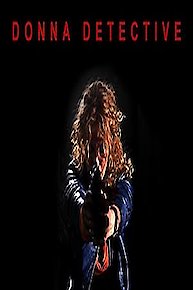 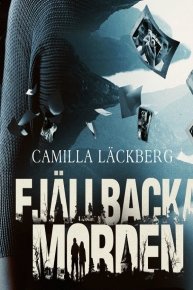 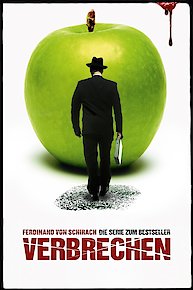 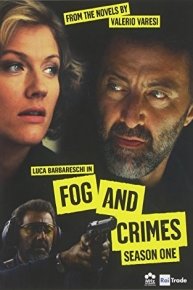 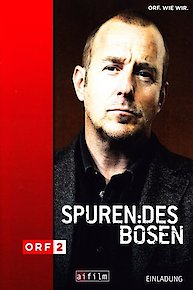