Showgate is a multimedia distributor based in Austin, Texas. Originally founded in 1995 in St. Paul, Minnesota, Showgate began by broadcasting local contests and talk shows to a relatively small audience. As viewership grew, the media channel began to explore opportunities for growth, leading to deals with national networks in addition to the local contracts. Since that time, Showgate has grown to distribute media in a digital form throughout the internet and major cable networks. It now produces film, television, series, music, and documentaries for international audiences.

Examples of films that Showgate has created include "Into the Darknes", "My Fleet in Turmoil," "Sometimes it Leaves," and "Amy and Porter." It has also recently worked deals with large picture companies such as Sony, Disney, and Time Warner to secure licensed rights to broadcast their content in areas outside of the continental U.S.

Viewers can access Showgate media through a variety of methods including smartphones, televisions, desktop computers, laptops, traditional cable services, and new media services such as Roku and Apple TV. The channel plans to begin offering a number of its shows and music for free as part of bonus packages for signing up to their "premium" or "gold" memberships. Currently, all of the documentaries provided by Showgate are available free of charge, and they are in works to produce the much anticipated "Into Atlantis: Exploring the Deep Ocean" for theatrical release at the Cannes Film Festival and Austin's South By Southwest film division. 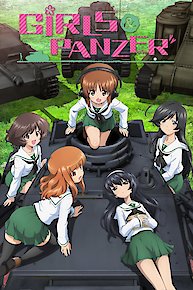 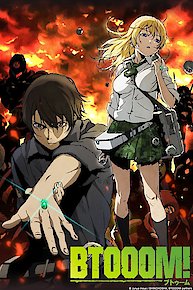 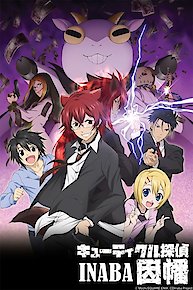 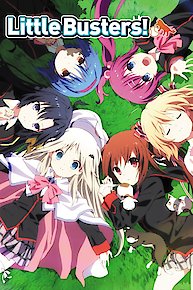 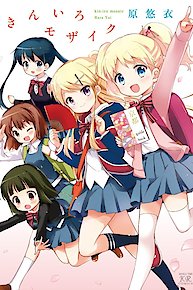