On-demand television is the hallmark of modern television and TelevisionFour captures the heart of this experience. Well-known favorites like DotComTV blend a rich Internet experience with a television viewing experience like no other around. The creators and distributors of shows on TelevisionFour demand that storytelling take front and center in the mix. Without a good story, you simply don't have a good show, so they start with that and then build on the details of the show until it's perfect for viewers.

Since it's on-demand TV, you know that you're getting a viewing experience that's meant to capture your imagination from the get-go. Broadband television was once the next big thing but now it's "the" thing for viewers. Shows on TelevisionFour include "Kittens in a Cage" and "StyleClub." There's also a big focus on the lives of celebrities and political figures that feature prominently in history, such as shows about legend Bob Marley, and original documentaries that take viewers back in time and let them peer into the lives of favorite historical figures, including entertainers, politicians, and inventors. People who appreciate and celebrate the pop culture around them will love the shows on TelevisionFour. They offer a unique experience that is catered to an audience that demands, and gets, customization of their television viewing experience.

DotComTV is an especially popular part of the TelevisionFour channel. It gives interaction for viewers who have grown up in a DotCom world and like to comment on their shows as well as passively enjoy them. 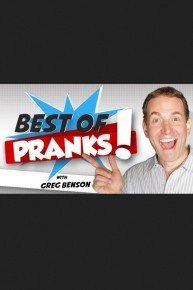 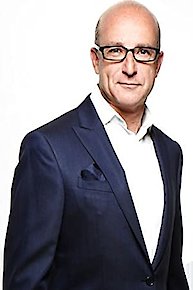 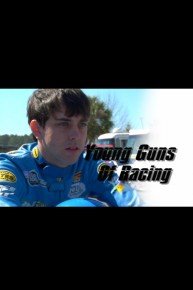 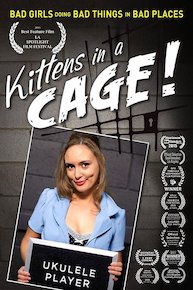 Kittens in a Cage 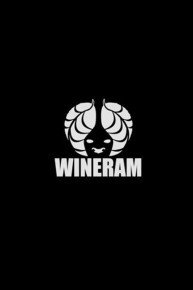 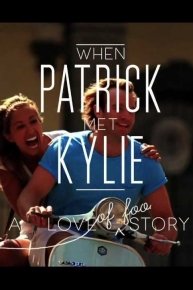 When Patrick Met Kylie: A Love of Food Story 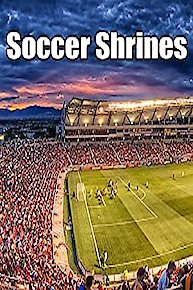 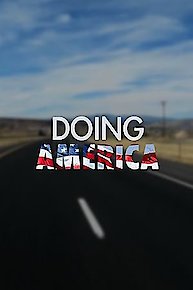 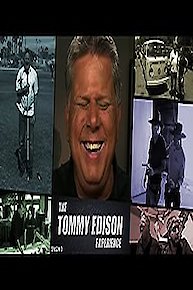