Toon Disney, as its name suggests, is a network focused on animated material produced or owned by Disney. The network is notable for it's frequent division into specific programming blocks. The most significant is between daytime and nighttime television. Each of these two time periods was aimed at a specific demographic. Daytime hours targeted viewers between the ages of two and eleven. Nighttime hours focused on programming which might appeal to kids who were between seven and fourteen years old.

The initial programming focus was on material that was heavily tied to Disney. This meant that the majority of shows on the network could be seen within other Disney owned properties. As time went by, the network began to air more unique material. Additionally, they decided to air the occasional live action program. However, in general Toon Disney focuses on animated content. The live action broadcasts are an exception to the general rule.

Material within specific blocks is often changed to accommodate themes. For example, The Magical World of Toons would center material around a specific Disney character. The network would then choose various different shows which had the character in either a starring or guest role.

Disney Network also created short introductory segments to act as lead-in material for other shows. Princess Power Hour, for example, featured new material with Jasmine and Ariel. The two characters would talk and offer an introduction to episodes of their respective TV shows.

During the weekends, Toon Disney offers a special block of programming which airs between 12pm and 7pm. The specific content of this block varies, but is always animated. 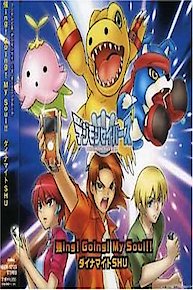 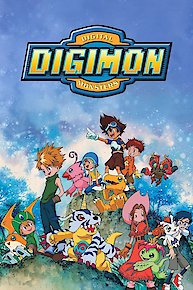 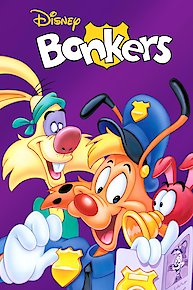 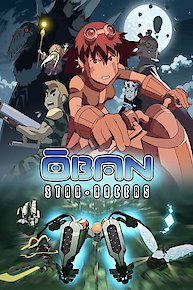 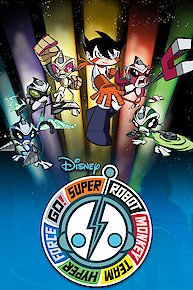 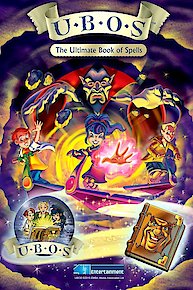