TV3 was a television channel and a member of the Catalan public broadcasting Company and FORTA a broadcasting company in Spain. The network channel was available in Catalan, providing viewers a variety of options relating to dual track for series and movies offered in original language and foreign-languages.

Established in 1983, as one of the original television channels to launch in Catalan. Within no time, the channel's revenue had increased and the channel opened multiple offices in the Valencian local community. A year later, TV3 launched a new headquarters near Barcelona.

By 1987, the network channel had broadcasted a secondary audio channel that offered series and movies in a majority of foreign languages that included the primary program audio that utilized the Zweikanalton system through NICAM. Moreover, the channel offered Catalonia viewers a wide range of entertainment, such as series, movies, news, biography’s and more.

TV3 later upgraded the channel using modern technology systems, then Gradually relocated its programmes screen format, to widescreen. In addition, the company introduced a new High-definition television channel in 2007. Unfortunately, in 2010, an agreement was put into place by the Valencian Community to cancel all TV programming and broadcasts pertaining to TV3's network in Spain. 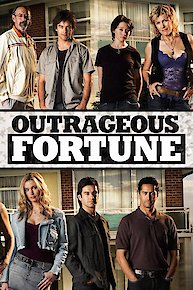 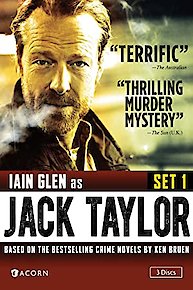 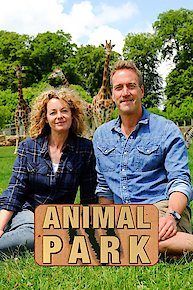 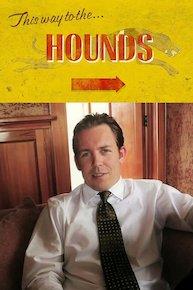 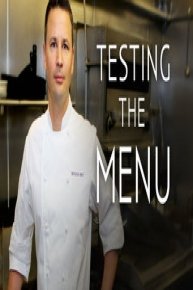 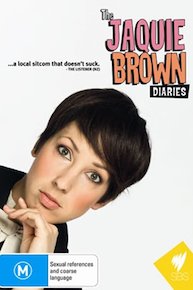 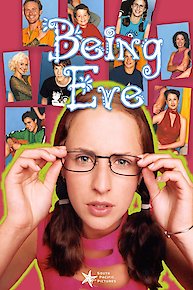 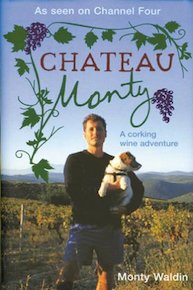