From 2002 through 2005 the Fox Broadcasting Company and 4Kids Entertainment had a four-year agreement to lease the Saturday morning lineup of children's entertainment programming. Programming too was shared on the internet over a video-on-demand children's portal. On television the lineup was also known as FoxBox.

Though the Fox Standards and Practices continued to monitor 4Kids TV content, the Walt Disney Company re-branded 4Kids TV. Disney had purchased the Fox Family Channel a few years previous to 2005. Its role was then to create content, and assume responsibility for collecting and handling advertising revenue.

Over the next few years, 4Kids TV became ToonzAI, aired over the CW Network, but had its final run in 2008. Money was owed to Fox by 4Kids Entertainment, and Fox could no longer guarantee most the affiliates would continue to carry the program lineup. Also other cable channels such as Nickelodeon and Cartoon Network were stiff competition in the children's entertainment market producing content respective to their channel. Presently, the 4Kids TV logo exists on programming closure either viewed on the internet, or that air on outlets outside the ToonzAI block. Reruns of 4Kids TV are also aired outside the USA. Reports indicate the assets from 4Kids TV were sold in auction in 2014. 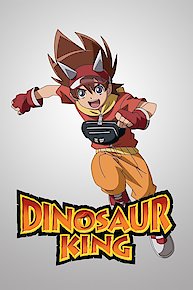 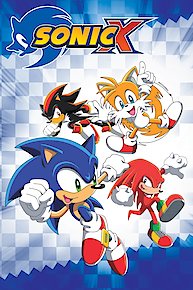 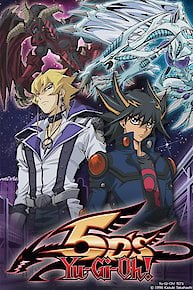 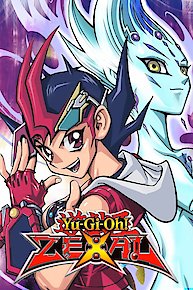 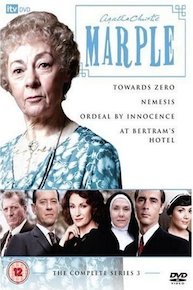 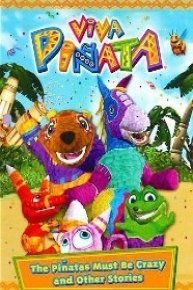 Viva Pinata: The Pinatas Must Be Crazy and Other Stories 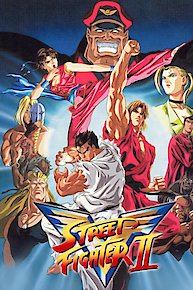 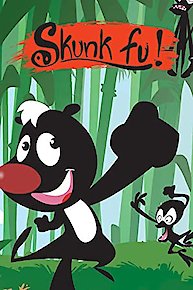 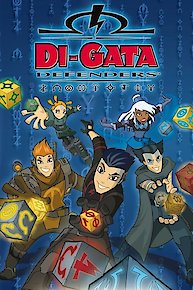 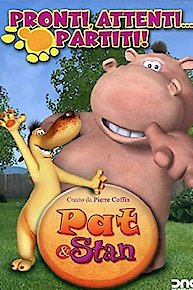 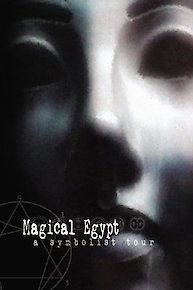 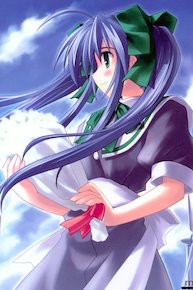 Wind: A Breath Of Heart 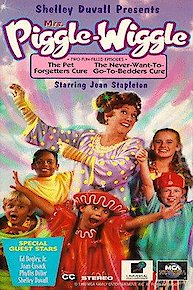 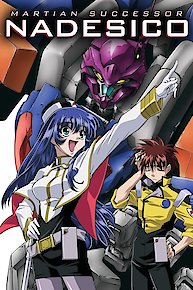 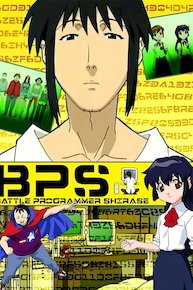