Country Music Television, usually referred to as CMT, is a basic cable and satellite channel created in 1983. Originally playing country music videos 24 hours a day, they have diversified the programming in recent years to suit a constantly changing class of viewer.

CMT still has a heavy focus on country music. They broadcast at least six hours of music videos per day. Shown mainly during the overnight and morning timeslots these videos consist mostly of pop country music from mainstream country artists. Included in the mix is an occasional music video from crossover and alternative musicians. All of CMTs music videos can be seen in high definition on their simulcast HD channel, CMTHD.

CMT has other common programming such as country music concerts and awards shows. Older television shows such as "Reba" and "The Dukes of Hazzard" and movies that have a Southern rock or country music influence are also shown regularly.

In recent years CMT has become much like their sister music channels MTV, BET and VH1. Large selections of reality and entertainment programming are now shown. Reality shows such as "Dallas Coyboys Cheerleaders: Making the Team" and "Orange County Choppers" have a southern pop culture influence that is suited to CMTs viewers. They have also begun to show CMT original scripted comedy shows. 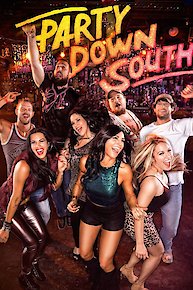 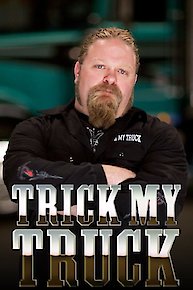 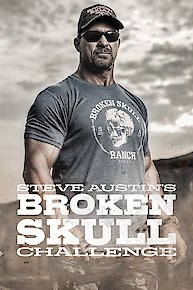 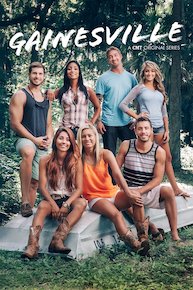 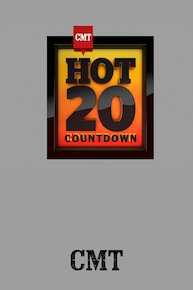 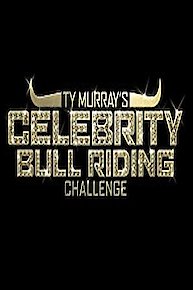 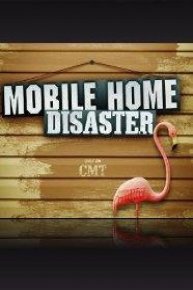 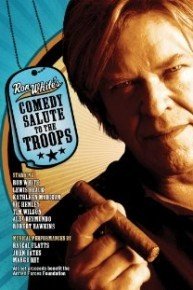 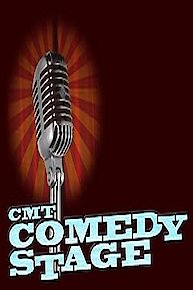 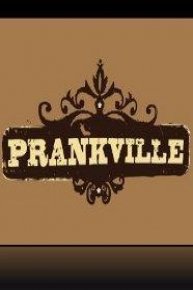 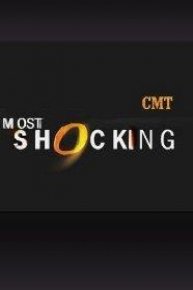 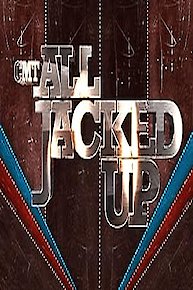 CMT's All Jacked Up 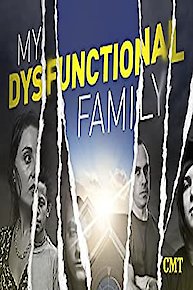 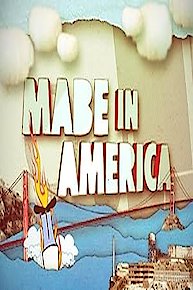 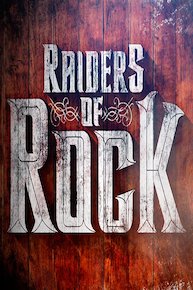 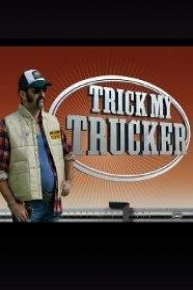 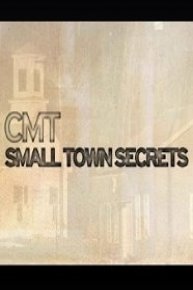 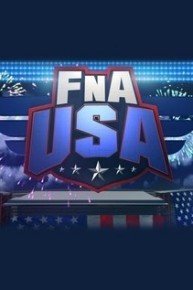 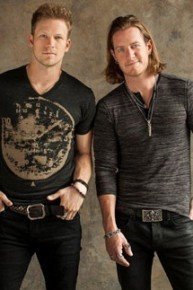 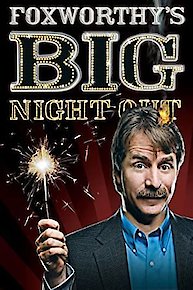 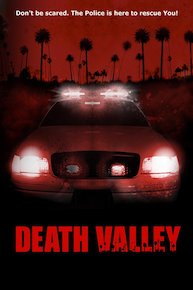