Dutch based Endemol is a TV production company that also delivers content for digital media platforms for over 30 countries around the World, the company is now divided into smaller production companies that deliver content designed specifically for that region of the World. Endemol originally made its name by producing unscripted TV reality and game shows that could be altered and sold for production and broadcast around the globe, the Big Brother franchise is perhaps the best known of these shows. The company itself was formed in 1994 by two Dutch TV producers, Joop van den Ende and John de Mol. The company name comes from a combination of the surnames of the two founders.

Endemol quickly became established with the Big Brother franchise, which spread from the original Netherlands based TV show to the rest of the World, a Celebrity Big Brother franchise was also born in the UK. A series of game show successes also followed for Endemol, including Deal or No Deal and Wipeout. Despite the many successes Endemol has been responsible for the company looked to expand its output in the 21st century to include a number of drama productions. The critically well received Ripper Street and Peaky Blinders are two of the popular scripted productions from the company. 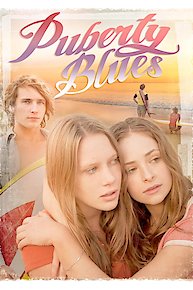 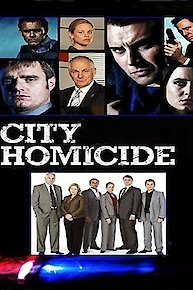 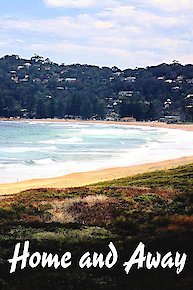 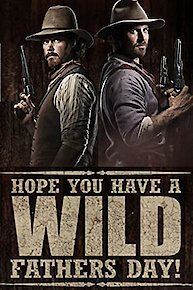 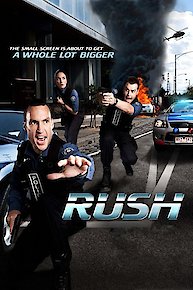 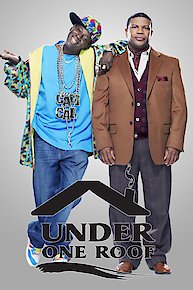 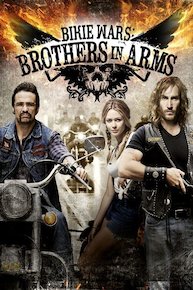 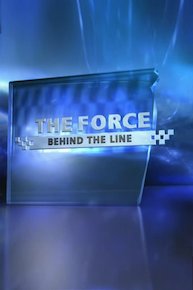 The Force: Behind The Line 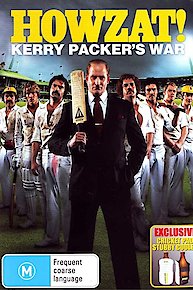 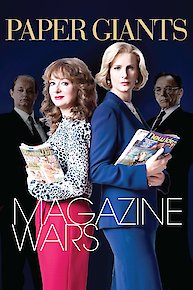 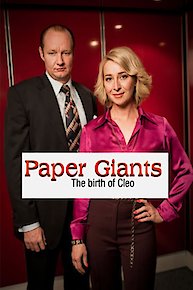 Paper Giants: The Birth of Cleo 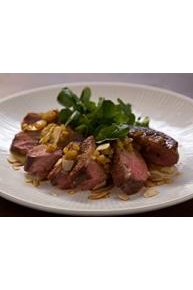 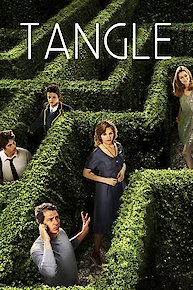 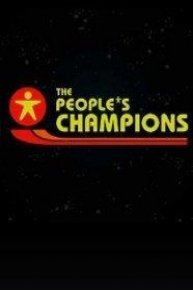 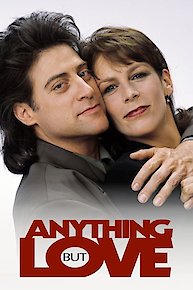 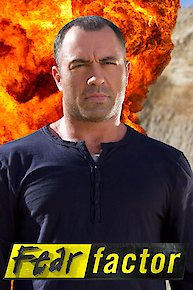 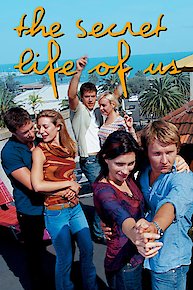 The Secret Life of Us