For the past nine years, the NFL Network has shown the NFL Draft. More in depth coverage is provided today with the addition of live coverage of the NFL Scouting Combine and the Path to the Draft, which provides information on collegiate players headed to the NFL. Morning and evening programming highlight the daily news in the NFL. NFL AM provides the viewer with events that happened the prior day, while NFL Access identifies the news that happened in that given day. Each show has former NFL players who contribute their opinions on upcoming games and news events. Playbook provides the viewer information on the current week’s slate of games with commentary on player matchups and who is predicted to win each game. 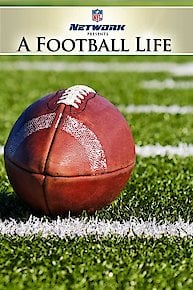 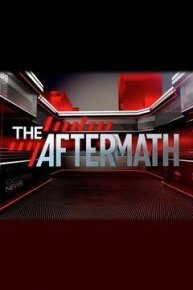 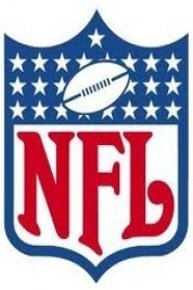 NFL Games of the Year 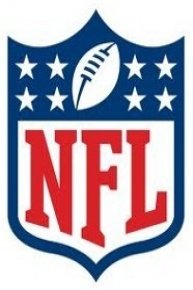 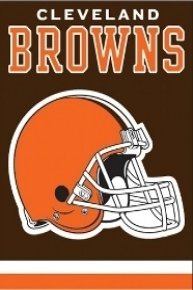 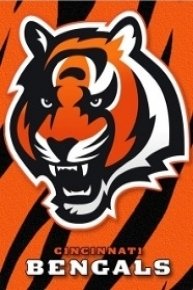 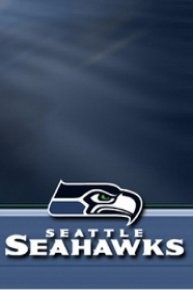 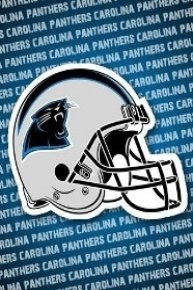 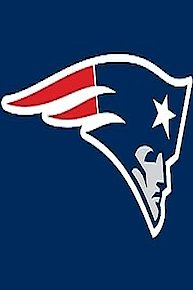 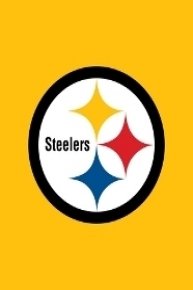 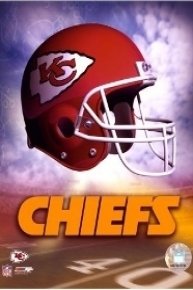 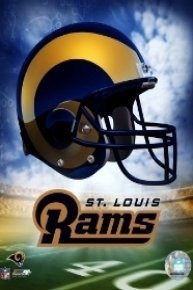 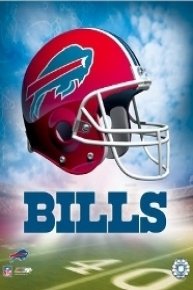 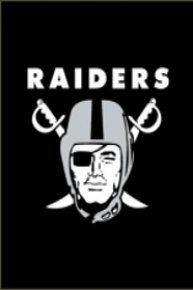 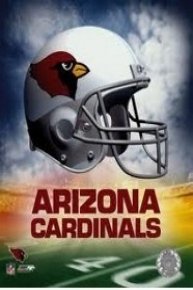 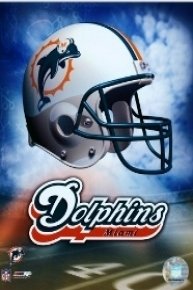 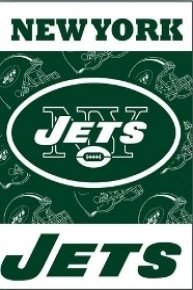 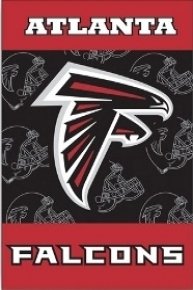 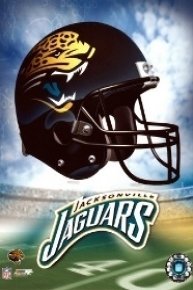 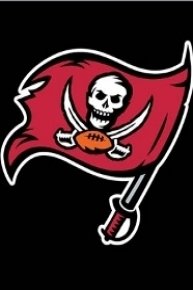 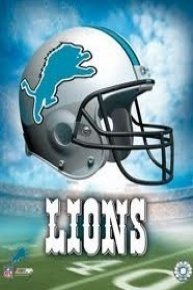 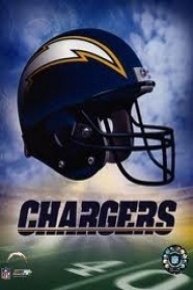 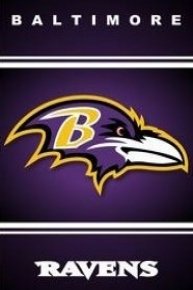