Crackle Network has been owned by Sony since the mid two thousands. It provides television shows and movies available in Sony’s collection. In addition, original work is produced for television series and distribution on the internet. With a variety of genres showcased such as Sci-fi, Drama, Comedy and Action to name a few, viewers will find a myriad of options for their appetite. Series shows such as Comedians in Cars Getting Coffee, Chosen, Sequestered and Sports Jeopardy can be found. Crackle is also one of the outlets for the popular soap opera genre with the show Days of Our Lives.

The Comedians in Cars Getting Coffee show is the longest running series on the network now in its fourth season. It is a hybrid of a talk show and comedy revealing the interesting perspectives of host Jerry Seinfeld and guests such as Michael Richards, Carl Reiner and Mel Brooks.

Chosen is an action series, which tells the story of a man who must participate in a deadly game. A shadowy group known as The Watchers chose him to be their pawn in this thriller.

Sequestered is an hour long series with a thriller plot. It covers the life of character Malcolm Miller who fights to clear his name from charges of kidnapping and murder.

Sports Jeopardy is the latest series installment on the Crackle channel. It is a game show surrounding players who earn points for answering sports trivia questions correctly. Contestants can win prizes from one thousand dollars to the grand prize of fifty thousand dollars. 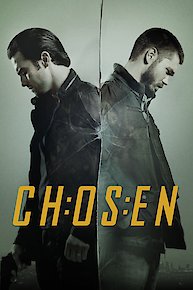 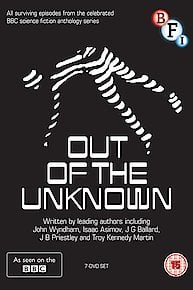 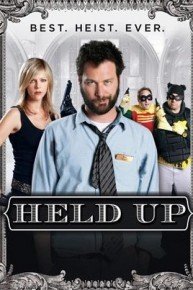