The British TV network Channel Five, also known simply as Five was the latest broadcast network launched in the UK before the move to digital TV networks. Five has seen its aims and programming types take vastly different directions since it was launched in 1997, with new owners taking charge at various intervals and relaunching the channel with different programming options. In the main Five has been responsible for a variety of reality TV shows, children's programs, documentaries and drama's. Amongst the most popular reality shows on the Five network are The Hotel Inspectors and Tamara Ecclestone: Billion $$ Girl.

In the UK, Five has remained in the fifth position for the number of average viewers for its shows, but has produced a number of popular programs, including The Gadget Show. The channel was also responsible for continuing Australian soap opera Home and Away in the UK and introduced a number of popular US shows to the UK. Amongst the popular imports from the US shown on Five are a number of the CSI franchise of programs and The Mentalist. Five was also responsible for reviving the Big Brother franchise when it was no longer available on UK TV, with the Celebrity Big Brother series being one of the biggest hits of the channel. Five has been a strong entrant in the children's programming market with a number of hit shows first airing on the channel, including Noddy in Toyland and The Mr. Men Show. 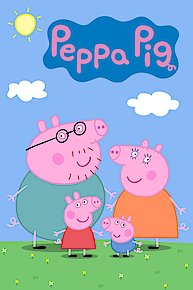 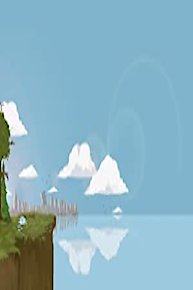 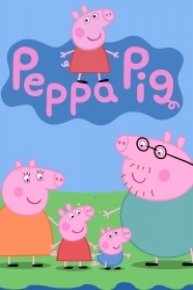 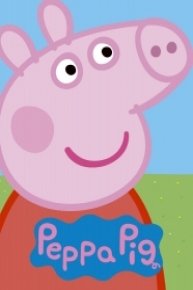 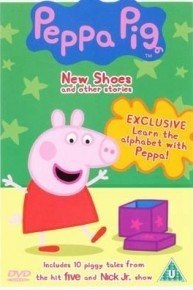 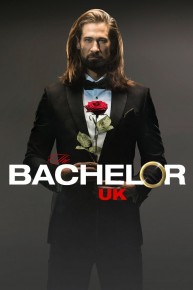 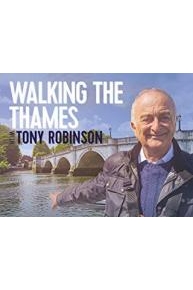 Walking the Thames with Tony Robinson 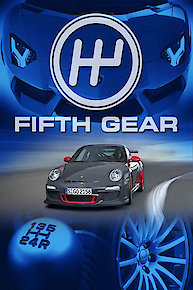 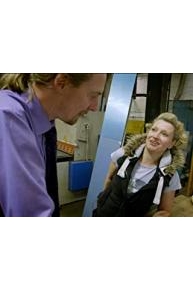 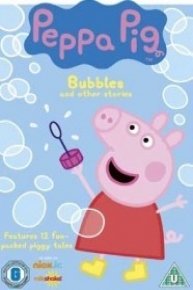 Peppa Pig, Bubbles and Other Stories 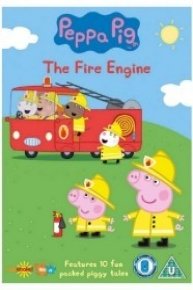 Peppa Pig, The Fire Engine and Other Stories 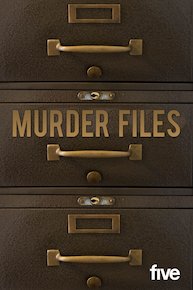 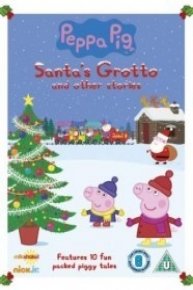 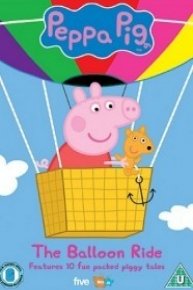 Peppa Pig, The Balloon Ride and Other Stories 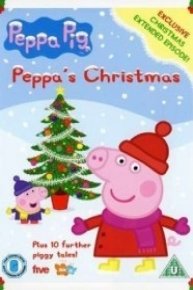 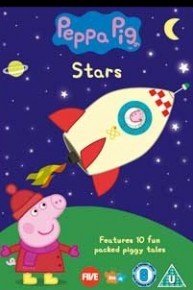 Peppa Pig, Stars and Other Stories 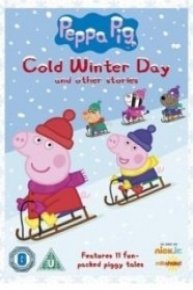 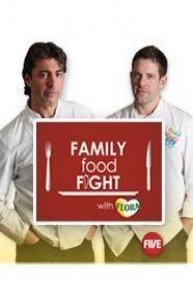 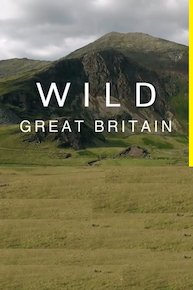 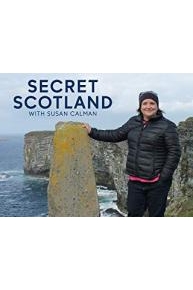 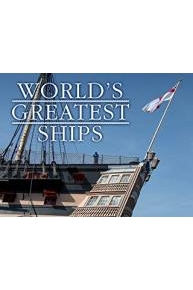