The Hallmark Channel's reputation as a place for sentimental, feel-good dramatic programming is not surprising when you consider the channel's history. As its name suggests, the channel is owned by the same corporation that owns Hallmark Cards, but the channel itself grew out of two Christian-oriented cable channels, the Vision Interfaith Satellite Network and the American Christian Television System. A joint venture between the two channels was known as, first, the Faith and Values Channel and then the Odyssey Network, before it was rebranded as the Hallmark Channel in 2001.

The Hallmark Channel's programming relies on broadcasts of classic movies and original made-for-TV movies, including programs from the "Hallmark Hall of Fame" series that originally aired on the CBS and ABC networks. The channel also broadcasts dozens of new original movies produced especially for Hallmark each year.

Original series are a less prominent part of the channel's schedule. Lifestyle and talk shows have aired on Hallmark since the 1990s, but the channel's first original dramatic series didn't debut until 2013. 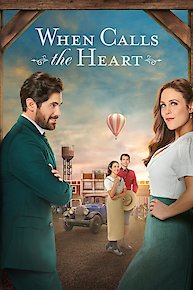 When Calls the Heart 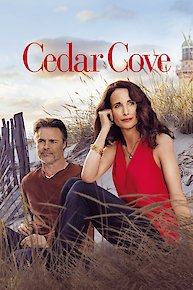 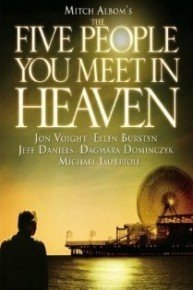 Mitch Albom's The Five People You Meet in Heaven 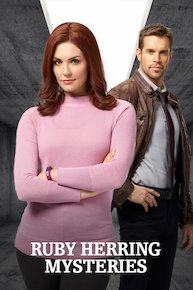 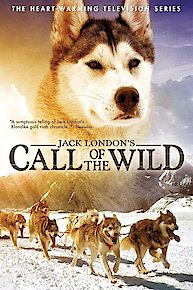 Call of the Wild 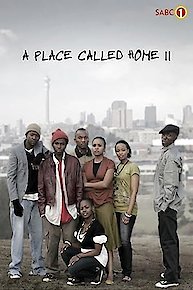 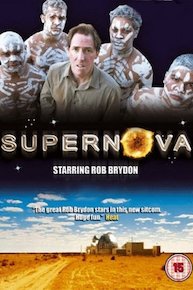 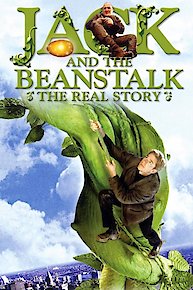 Jack and the Beanstalk: The Real Story 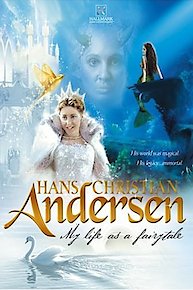 Hans Christian Andersen: My Life As a Fairy Tale 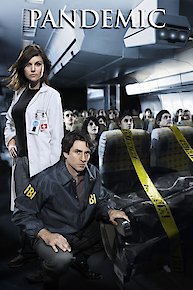 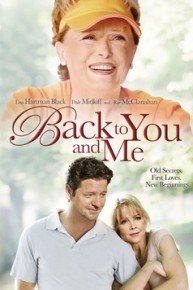 Back to You and Me 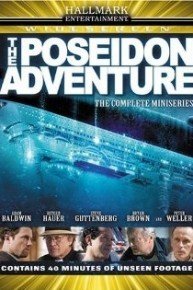 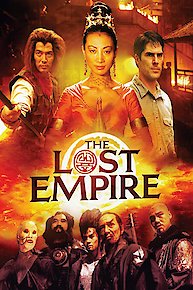 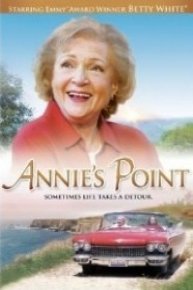 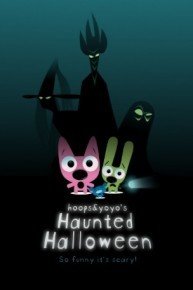 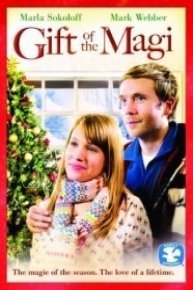 Gift of the Magi 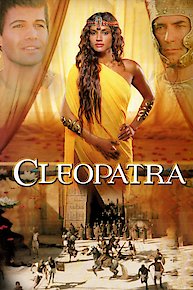 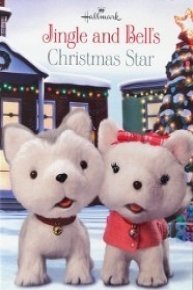 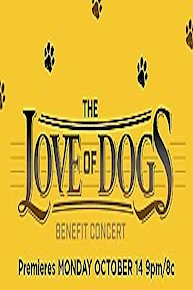 The Love of Dogs Benefit Concert 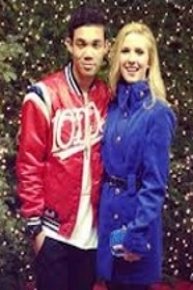 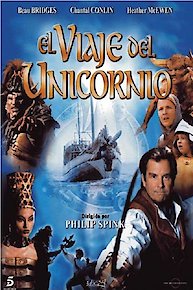 Voyage of the Unicorn