MSNBC is an American basic cable and satellite channel owned by NBC. The channel focuses on news coverage and political opinion on current events. It is one of many 24-hour news networks currently broadcasting on American television.

MSNBC puts much of its focus on its hosts and devotes time to each of their shows. Some of the more notable shows are the Rachel Maddow Show, Hardball with Chris Matthews, and Morning Joe.

Many of the shows on MSNBC focus on news and opinion. Much like CNN and Fox News, political current events tend to make up the majority of the discussion on MSNBC's news and opinion shows. The channel puts a large emphasis on interviews with notable guests on its shows, so that there is a stream of debate and discussion with the hosts. Several of the shows are also shot in the talking-head style of cable journalism, where the host provides their opinion on a wide range of topics. These topics tend to be centered on American current events and political news, but are not limited in their scope.

The network is well known for its Election Coverage, which generally takes place on the evening of major elections in the United States. A panel of MSNBC's show hosts will typically join each other in addition to other guests, who are typically political pundits or politicians. The coverage includes updating live results and discussions about the candidates in key races and their political policies and backgrounds. 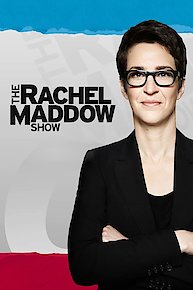 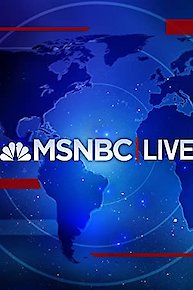 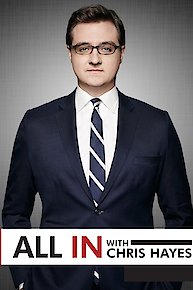 All In With Chris Hayes 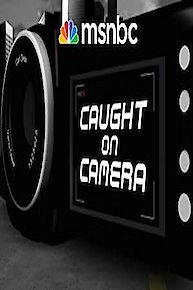 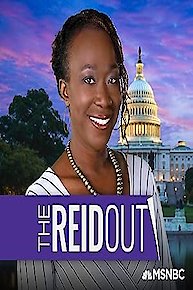 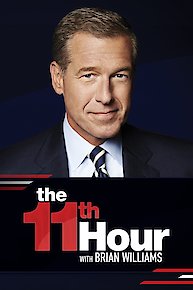 The 11th Hour with Brian Williams 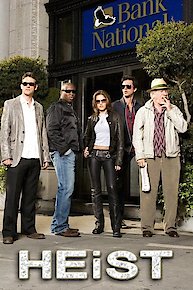 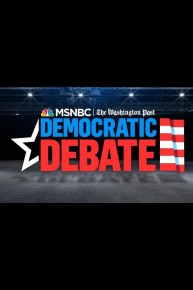 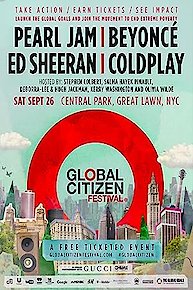 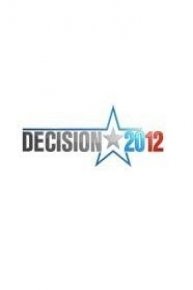 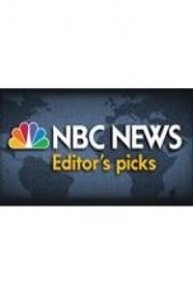 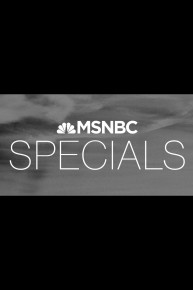 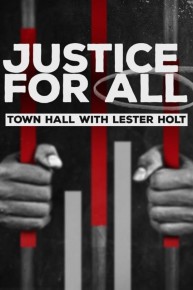 Justice For All Town Hall 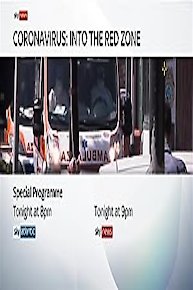 Coronavirus: Into The Red Zone 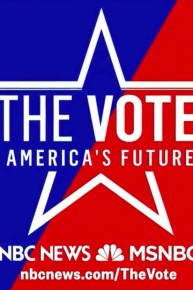