UPN or the United Paramount Network was an American television network that broadcast from the late 1990s until the mid 2000s. Much of the networks programming was aimed at the teen and 20s market. Most of its shows were produced by UPNs parent company Paramount Television or by one of the other Viacom sister companies.

Over much of duration of the network UPN broadcast only a three hour block of primetime programming on Monday through Friday 8pm to 10pm. A small block of children's programs were also offered for Saturday morning viewing. The remainder of each broadcast day was left to the local affiliates to fill with local programs and syndicated shows. Aside from the brief run of the XFL in 2001, national news and professional sports were never offered as a part of the network package to local stations.

In its early years as a new network UPN often relied on picking up shows that had been canceled by others. In this way "Buffy the Vampire Slayer" and "Roswell" were acquired from The WB and "Clueless" and "The Hughley's" from ABC. During the network's later years this practice was stopped in order to focus more on UPNs own original programs such as "Star Trek Enterprise."

In 2006 UPN and The WB, now owned by the CBS Corporation and Time Warner respectively, were combined into a new network named the CW. This new network featured a blended lineup of the most popular programs from both of its predecessors. 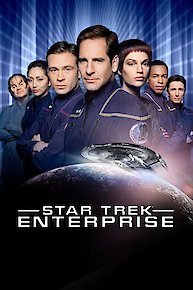 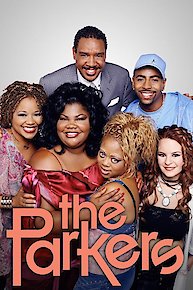 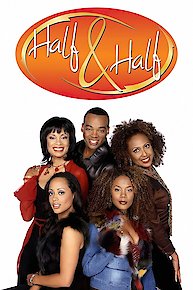 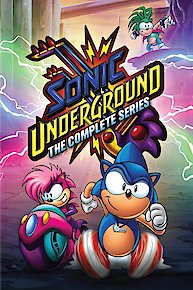 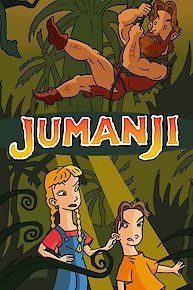 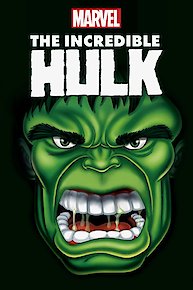 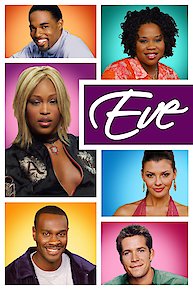 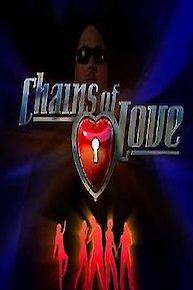