Technological advances have made cartoons for all ages change quite drastically in the last 20 years. Using computer animation along with hand drawn cartoon graphics, cartoons seemingly come alive on television sets across the globe.

Cartoons have existed for many years but the earliest known Japanese Cartoons referred to as "anime" are thought to have began in the early 1900's with anime Katsudo Shashin. Many consider anime to be an art form and prefer the term "animation" be used saying the work to get pain staking details right in the cartoons deserves the term to not be abbreviated.

Animax, a channel dedicated to the airing of 24 hour a day anime cartoons, began in 1998 by Sony, Animax Broadcast Japan Inc. in Tokyo, Japan. This channel is for those cartoon enthusiasts who can't get enough of cartoon programs like G.I. Joe, Transformers, Iron Man and Wolverine. Anime began in Japan starting in 1917 and many of this Japanese Anime is featured on the channel as well. Animax is aired in many countries besides Japan including the Czech Republic, Europe, Spain, Italy, Europe, and of course the United States. This channel has truly become a favorite among many and thanks to Animax using translators and dubbing equipment, language barriers disappear and allow many more people to enjoy this art work.

Who would have thought cartoons that once existed strictly on Saturday mornings for many children would develop with the production of a channel like Animax into anyone being able to view animation whenever they want. Animax is definitely a channel worth watching. 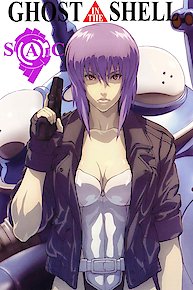 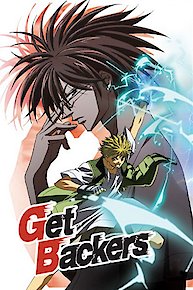 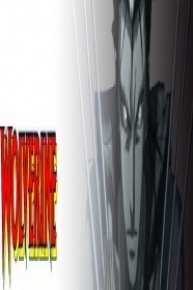 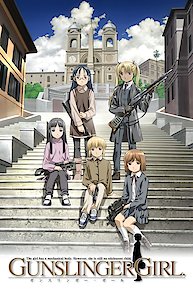 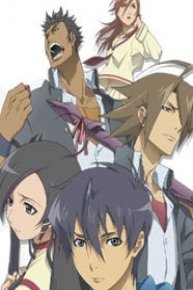 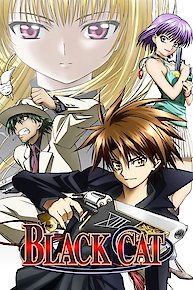 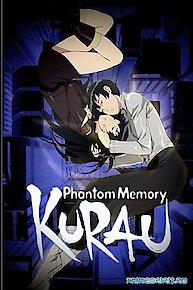 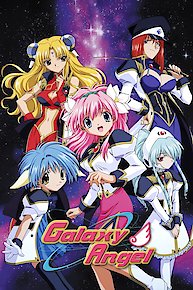 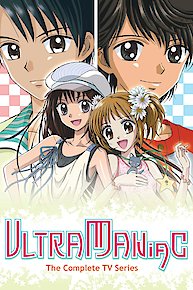 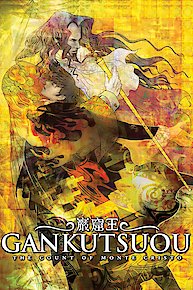 Gankutsuou: The Count Of Monte Cristo 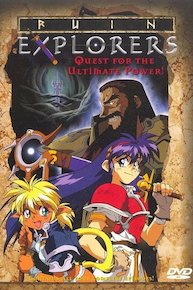 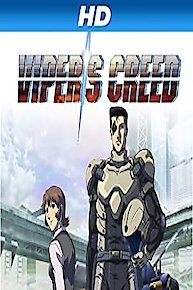